Over the past 17 years, nearly 96 million large sea snails valued at US$900 million have been illegally poached off the coast of South Africa and trafficked by organized crime groups, a new report released Wednesday reveals. 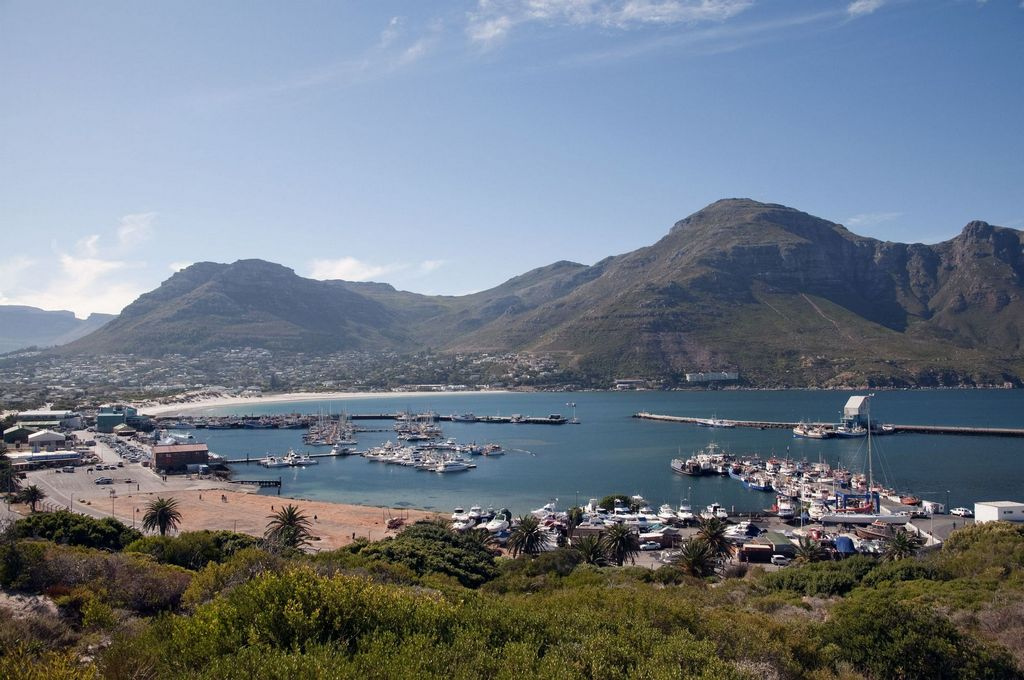 Hout Bay harbour near Cape Town, an area where abalone poaching is reportedly widespread (Photo: Flickr)South African abalone (haliotis midae) range in size from 4.5-8 inches (12-20 cm), and their flesh has long been considered a delicacy in China and Hong Kong, where demand is rising among wealthy elites. Today, 90 percent of both illegal and legal exports end up in Hong Kong.

The recent surge in illegal abalone trading is the result of partnerships between organized crime syndicates primarily from China and smaller, localized crime groups in South Africa, says the report, compiled by TRAFFIC, a wildlife trade monitoring network. Working in tandem, the groups facilitate the harvesting, shipping, distribution, and sale of this vulnerable species.

East Asian criminal groups operating in the region are also known to barter the ingredients for Mandrax and methamphetamines for abalone, “forging cash-free trade relationships with Cape gangs” and creating a vicious cycle of addiction and dependency among the local population, the report says.

On average, two thousand tons of abalone are poached annually - 20 times the legal take - in an industry estimated to be worth at least $60 million a year.

About 43 percent of illegal abalone is smuggled from the South African coast to other African nations, where it is easily laundered and trafficked elsewhere, skirting trade regulations. The abalone is then shipped to countries like Hong Kong - 98 percent of the time via airplane.

In its report, TRAFFIC calls for increased regional collaboration with non-abalone producing nations in sub-Saharan Africa to thwart illegal trade networks, and additional international trade regulation in the form of a Convention on International Trade in Endangered Species of Wild Fauna and Flora (CITES) Appendix listing.

CITES is a multilateral treaty that went into effect in 1975 to protect endangered plants and animals. There are currently 183 parties to the Convention, including South Africa and China.

South Africa placed abalone in Appendix III of CITES in 2007, but then removed it in 2010, citing “administrative difficulties.”

But abalone aren’t the only ones who find their livelihood threatened by illegal trade. In the Western Cape province of South Africa, the illegal abalone industry is one of the sole providers of employment in a fishing region long plagued by joblessness and poverty.

In the small village of Hangberg, about 20 kilometers south of Cape Town on the Hout Bay, poaching is rampant. The trade “evolved in a context of poverty and exclusion from marine resources and has withstood all attempts by the authorities to shut it down,” TRAFFIC’s report says.

Soon, though, barring drastic intervention, the abalone will run out. Divers have already noticed that areas once packed with abalone are now depleted entirely.