Twenty-five years after the mafia murdered a Italian priest who challenged their hold in Palermo, Pope Francis called on the city’s mafiosi to repent of their murderous ways. 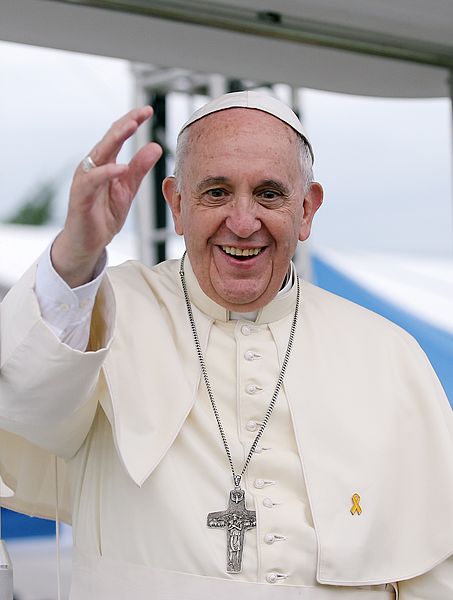 Pope Francis (Korean Culture and Information Service)"Change, brothers and sisters! Stop thinking about yourselves and your money.... Convert yourselves to the real God, Jesus Christ," he said to thousands who had gathered to celebrate Mass in Palermo’s port area on Saturday.

"Mafiosi, if you don't do this, your very life will be lost, and that will be your greatest defeat," the pope said.

He was shot in the neck in front of his rectory in Palermo’s rough Brancaccio neighborhood. Italian investigators were quick to characterize it as a mafia crime.

"Cosa Nostra could not stand that priest's teaching the kids in the neighborhood about an anti-Mafia culture,” Lorenzo Matassa, an investigating magistrate, said to the New York Times.

Speaking Saturday, Pope Francis detailed how Sicily’s mafia harms society: "The wounds which afflict you are many, and they have a name: social and cultural underdevelopment, the exploitation of workers and a lack of decent work for young people."

Pope Francis has spoken out several times against the mafia in the past years. However, the church in southern Italy has a complicated history with the mafia. In the 1970s and 1980s, the church and the mob were often allied against communism.

In the 1940s, the church made belonging to a communist party an excommunicable sin. It wasn’t until 2014, however, that Pope Francis excommunicated the mafia.

The Sicilian mafia borrows much of its symbolism from the Catholic Church.