3 Charged With Corruption in Pakistan’s Punjab

Three officials were arrested Sunday on charges of corruption and misuse of authority in Gujranwala, a city of some 2.25 million in the Punjab province of Pakistan, the Daily Times reported. 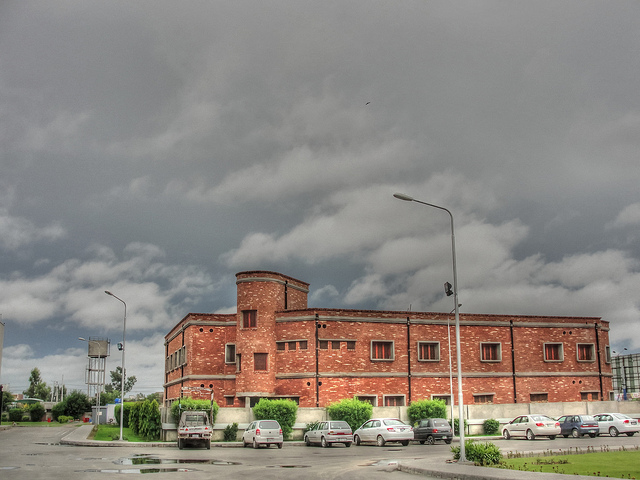 Aroop police station, Gujranwala, Pakistan (Photo: Black Zero, Flickr)Investigators with that city’s Anti-Corruption Establishment (ACE) branch were tipped off by citizen Muhammad Azher, who accused Fayyaz Ahmed of widespread corruption and embezzlement of town funds. Ahmed is the finance officer for Nandipur, an industrial town about 10 miles northeast of Gujranwala.

Additional investigations led to the arrest of three officials, Zohaib Saleem, accountant Naeem Mansoor, and Muhammad Ali, who, along with others, are suspected of issuing false birth and death certificates and pocketing some 3 million rupees (US$ 24,300).