The head of a U.N.-backed anti-corruption commission was barred on Tuesday from re-entering Guatemala, where he was conducting several high-level investigations including against President Jimmy Morales. 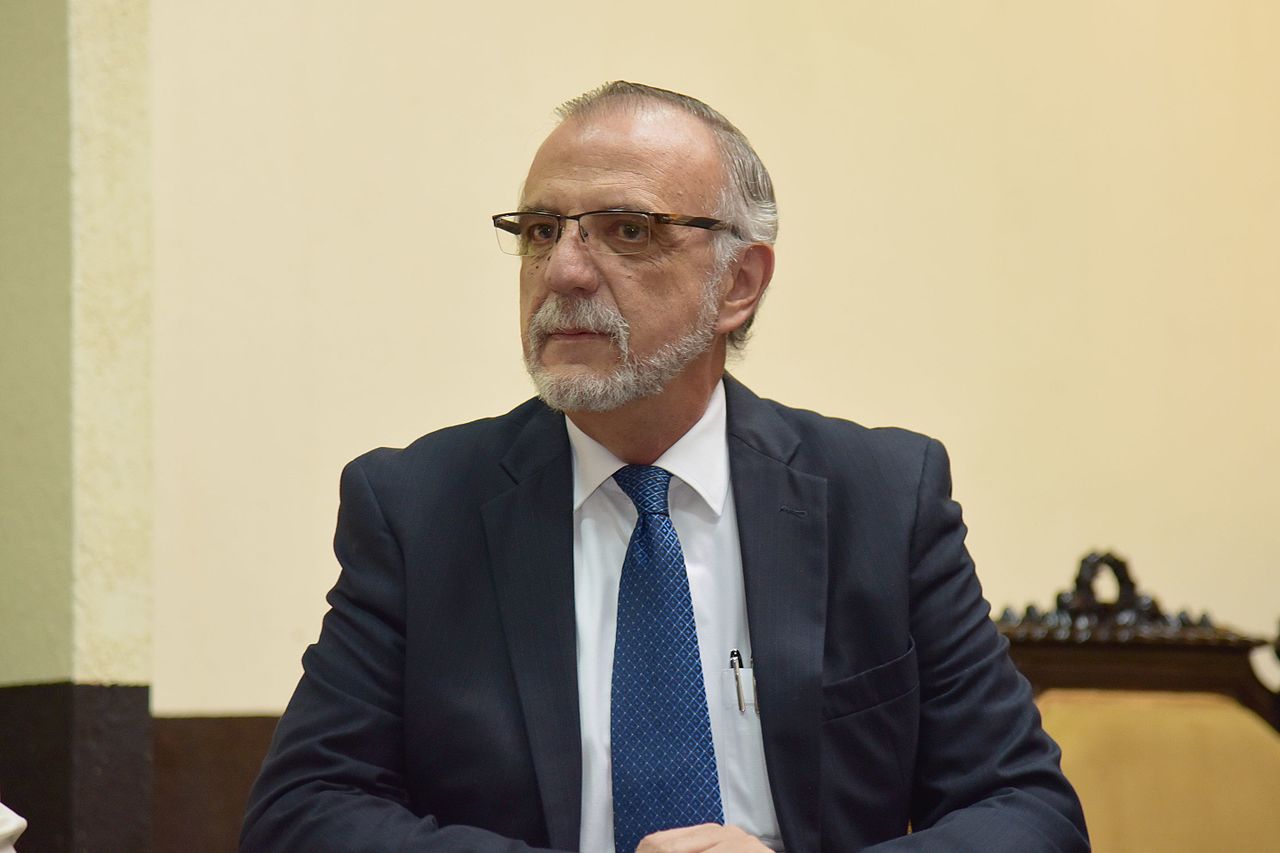 The President announced at the end of last month that he would not renew the mandate for the International Commission against Impunity in Guatemala, known by its Spanish initials CICIG, after it expires in 12 months.

Morales tried to expel Velasquez a year ago, but was blocked by the nation’s highest court. Since then, lobbyists have tried to block U.N. funding for the commission, and Morales has pushed to replace Velasquez, a request he repeated on Tuesday.

The Trump administration has expressed support for the commission, which Velasquez has headed since 2013, but made no announcement following Tuesday’s events, the New York Times reported.

Morales is currently under investigation for receiving at least US$1 million in undeclared funds in 2015, but denies wrongdoing.

His predecessor, Otto Perez Molina, has been in jail since 2015 on charges relating to a customs fraud scheme.

In Washington, Democrats threatened to slash aid to the Central American nation, a strong US ally, if the investigator was not allowed to return.

“We urge President Morales to reverse his ill-advised decision. If he is unwilling to do so, Congress must do everything in our power to appropriately adjust U.S. assistance to the Guatemalan government,” Representative Eliot L. Engel of New York warned in a statement.