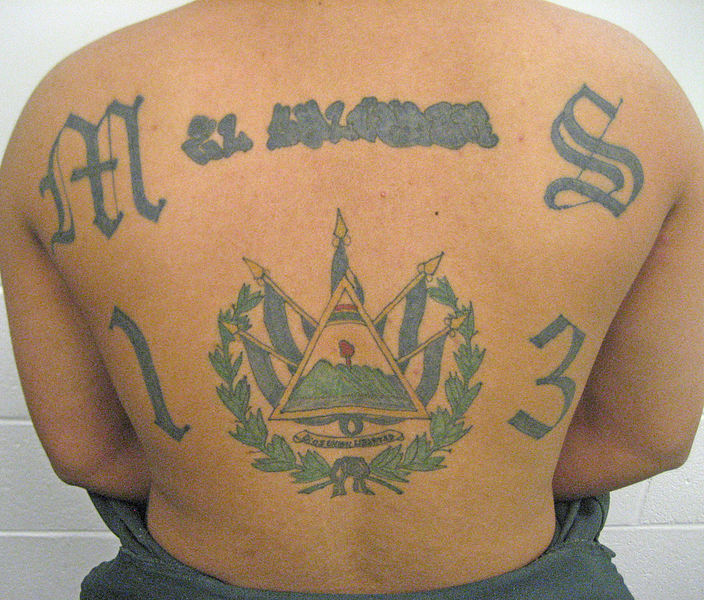 Salvadoran immigrants established MS-13 in the 1980s in Los Angeles to protect themselves from other, more established gangs which were predominantly composed of Mexicans and African-Americans.

Many MS-13 members were deported by US authorities but then continued to recruit members across Central America. In El Salvador, authorities estimate that half a million residents out of the 6.5 are involved in gangs, according to media reports. Turf wars contributed to the world’s highest homicide rate for people under the age of 19. In 2016, 540 Salvadoran minors were murdered—an average of 1.5 every day.

The gang operates in at least 42 US states and in Washington, D.C., according to the FBI.

“MS-13 is a brutal transnational criminal organization that has wreaked havoc in communities across the United States, said Assistant Attorney General Brian A. Benczkowski of the Justice Department’s Criminal Division.

“Dismantling MS-13 and other violent gangs that terrorize our streets will remain a top priority of the Department of Justice,” he added.