Seven men were sentenced for participating in an international child pornography production conspiracy The US Justice Department, announced. 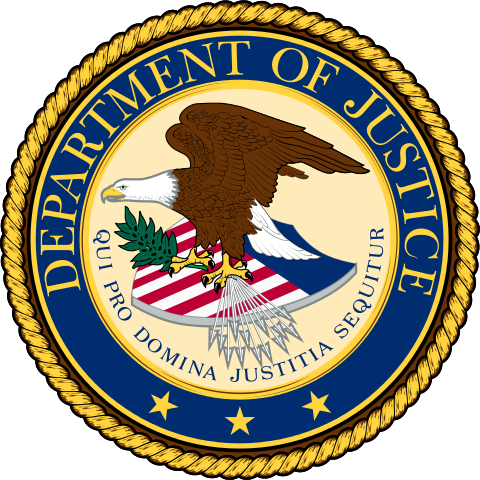 US Department of Justice The defendants and other co-conspirators outside the United States, between July 2014 and April 2015, designed a website to help the group target and exploit girls. It was  password-protected, and only vetted individuals could join the group. They worked together to identify social media profiles of girls, some as young as 10, and collaborated on strategies to get them to engage in sexually explicit activity in front of a live web camera.

They posed as underaged boys and girls as part of this effort. The victims didn’t know they were actually communicating with adult men who were recording them. Member of the group shared  videos by uploading them to a file-storage site and placing a link to those files on a section of their website that was for members only.

To date, 91 victims from 28 states and Canada have been identified.

Brandon Gressette, 33, cook from Summerville, pleaded guilty to the same count of conspiracy to produce child pornography, as well as two additional counts of production of child pornography with two victims, one under 12. He got 40 years.

Another co-conspirator, Jonathan Soto, 27, of Branchburg, NJ, was  already prosecuted in the District of New Jersey, and he also pleaded guilty to conspiracy to produce child pornography. On March 31, 2017, Soto was sentenced to 18 years in federal prison for his role in the scheme.