Basler Kantonalbank, a bank headquartered in Basel, Switzerland, entered into a deferred prosecution agreement with the United States that includes the bank paying US$ 60,4 million in penalties, the US Department of Justice announced on Tuesday. 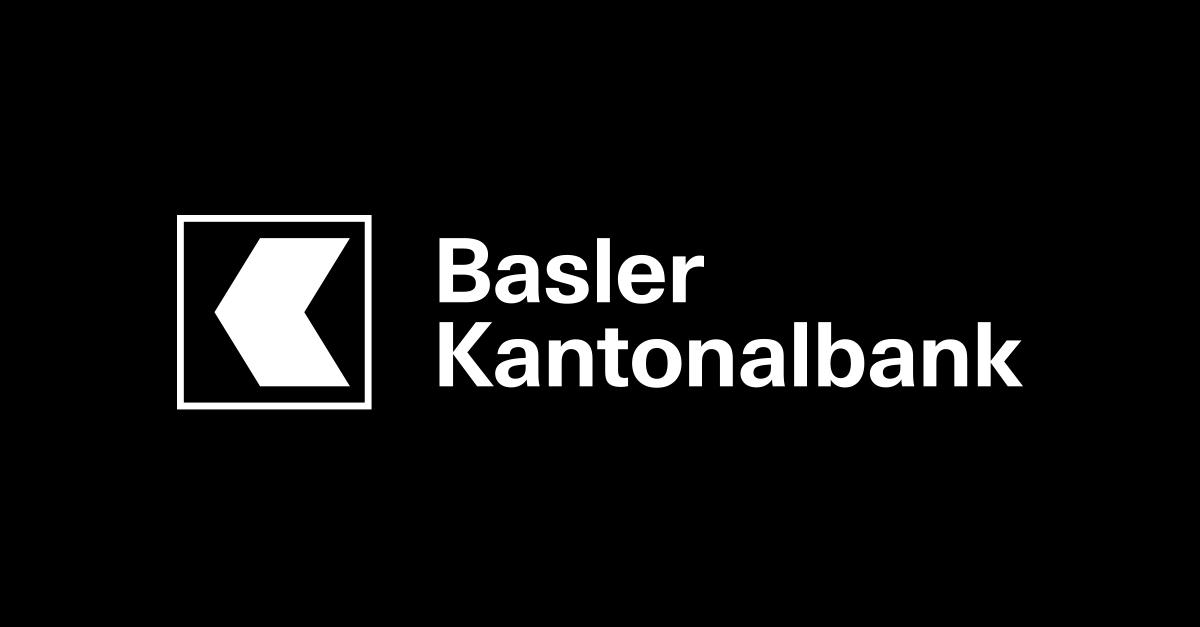 Basler Kantonalbank logoThe bank admits that between 2002 and 2012 it conspired with its employees, external asset managers and clients to defraud the US with respect to taxes, commit tax evasion and file false federal tax returns.

At its peak in 2010, the bank held approximately 1,144 accounts for U.S. customers, with an aggregate value of approximately $813.2 million. Many of those were undeclared accounts that were part of the conspiracy, the DOJ statement said.

The bank promoted itself as a safe heaven because it was not present in the US and therefore out of reach for US investigators.

“Financial institutions, professionals, and account holders are on notice that the Department continues to aggressively pursue these offenses and will hold both individuals and entities accountable,” he added.

According to the agreement, the bank has three years to prove its good conduct by cooperating with US authorities and disclosing material information about US customer’s accounts.