That the European Union’s anti-fraud office had found evidence of “serious irregularities” and “conflict of interest” in the way government contracts for the modernization of streetlights throughout Hungary were awarded was known in January this year. 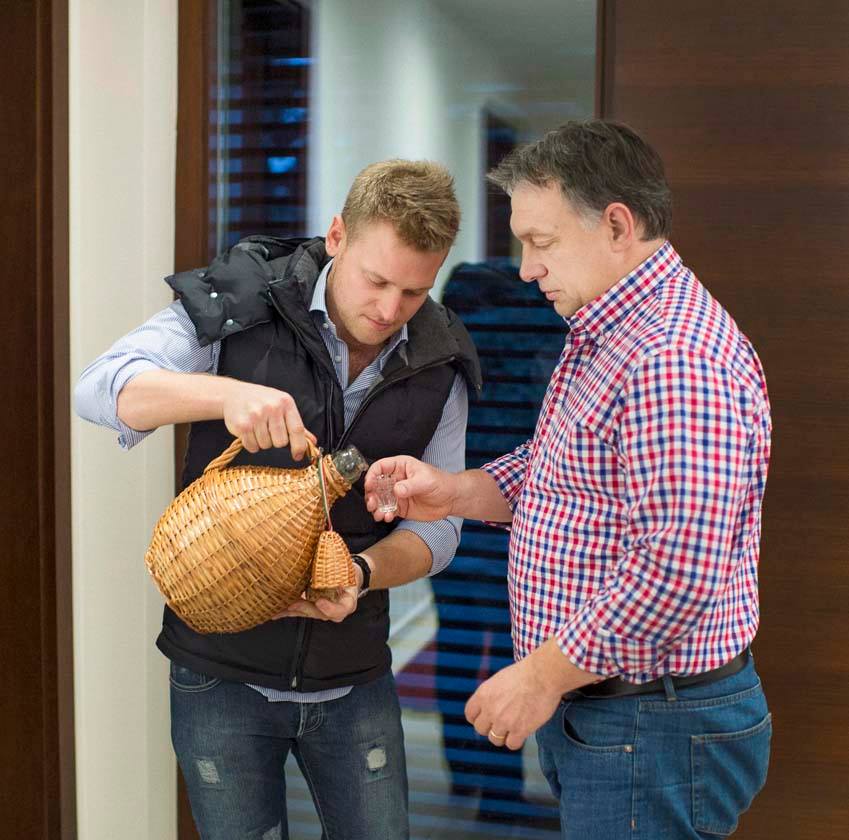 Istvan Tiborcz and Viktor Orban (Photo: Facebook)But how it was done was revealed by Atlatszo on Sunday after the Local Patriots NGO shared with it the findings of the European Anti-Fraud Office, OLAF, which the NGO obtained after a court order forced the city of Vac to respond to the NGO’s freedom of information request.

For two years OLAF was investigating how EU funds were spent on the project.

It found serious irregularities and conflicts of interests in the way Elios Zrt., the company which was formerly co-owned and led by the Hungarian Prime Ministers son-in-law, Istvan Tiborcz, more than 30 contracts worth €40 million (US$46,43 million).

According to OLAF’s document three companies submitted their bids in 2010 for drafting the project and estimating how much it would cost to renew the city’s streetlights.

But all three offers, although submitted by three different companies, turned out to have been written by people who worked for Elios. Two offers were exactly 5 and 7 percent more expensive than the one that won.

The city then applied for EU funds in 2013 and the same year the EU approved 421,9 million Hungarian forints ($ 1.5 million) for the project.

The city then announced a tender for the works in October 2014, and Elios was the only bidder that met the requirements. According to the OLAF investigation, the same people who drafted the requirements, drafted also Elios’ bid.

The contract between the city and Elios was signed in February 2015. At the time, not only that Prime Minister Viktor Orban’s son-in-law co-owned Elios, but most of the cities that had chosen the company to renew their city lights were run by Orban’s Fidesz.

OLAF has also recommended that the European Commission recover more than €40 million ($46.4 million) spent on the projects.