A Tajikistan court freed on Wednesday journalist and comedian Khayrullo Mirsaidov after he served nine months of the 12-year jail term that was handed down to him for embezzlement and providing false evidence about government corruption. He denies the charges. 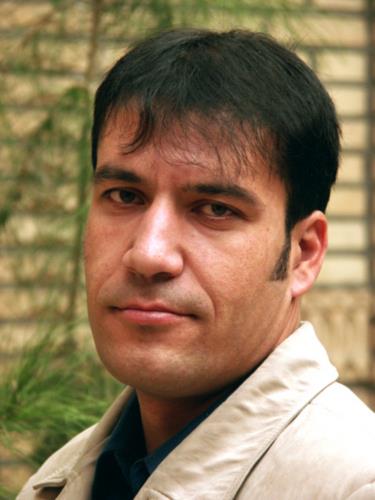 Mirsaidov was arrested in December last year for providing false evidences about government corruption and embezzlement of state funds. While the Tajik court is upholding his conviction, they changed his sentence to a fine of 80,000 somoni (US$ 8,500) and a year of community service.

But that’s not good enough for Mirsaidov who believes he is innocent.

"We're going to keep fighting," Mirsaidov told Deutsche Welle. "I consider this decision to be illegal. That is why we will appeal again," he said.

The UN Human Rights Office called Mirsaidov’s imprisonment a “clearly targeted measure against journalism and the public’s right to information”.

Marie Struthers, Amnesty International’s Director for Eastern Europe and Central Asia, welcomed the release but said that “he should never have been charged in the first place. We will continue to call on the Tajikistani authorities to immediately quash Khayrullo’s conviction and to undertake a thorough, impartial and independent investigation into his allegations of government corruption.”