Italian police announced on Saturday that they arrested one of the most wanted criminals, a Calabrian mafia boss, who was hiding from authorities for over three years after having been sentenced to 20 years in prison for drug trafficking. 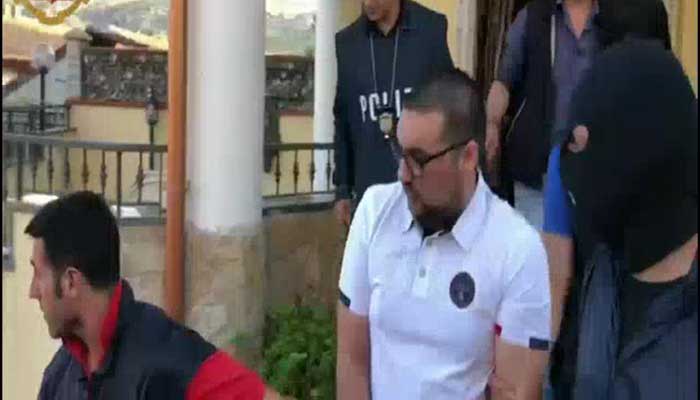 Luigi Abbruzzese (Poliziadistato)Luigi Abbruzzese, 28, was directing the ‘Ndrangheta cocaine, heroin and marijuana trafficking from Italy to Northern Europe when he was just 25. He has been sentenced in 2015 but was allegedly hiding in Germany.

The turning point came after he returned to Italy.

“Like all the great international traffickers, he has toured Europe and South America, but every now and then he has to return to his territory to show his power," said the the chief prosecutor of the District Anti-Mafia Directorate, Nicola Gratteri for Repubblica.

Authorities broke into the villa of his partner in south Italy on Saturday morning, arrested Abbruzzese and found two guns, ammunition, a “large sum of money” and fake documents.