Israeli police questioned billionaire Shari Arison on Sunday about her role in alleged bribery of Kenyan officials by the construction company she co-owned until recently, Reuters reported, citing the Israeli police and the Israel Securities Authority. 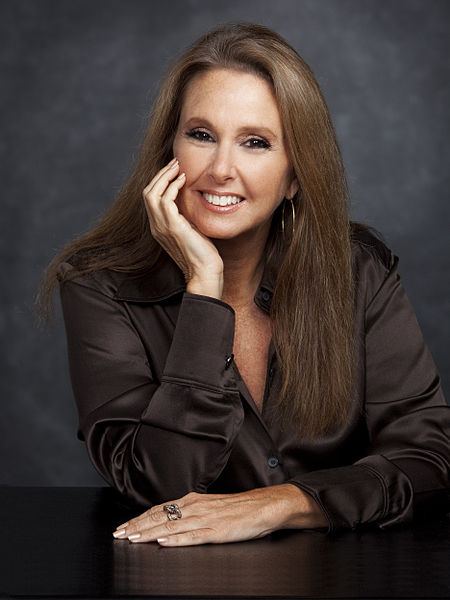 Shari ArisonArison’s company, Arison Investments, was the owner of Shikun & Binui for 22 years until it sold its 47.5 percent stake in the company on Aug. 6, 2018 for 1.1. billion shekels (US$296 million). The price was 14 percent lower than the stock value.

Israel’s anti-corruption unit, Lahav 433, questioned her along with Efrat Peled, the CEO of Arison Investments, on suspicion of involvement in bribery and Securities Law offenses relating to business reports, according to The Times of Israel.

According to a statement from The Arison Group, published in the Jerusalem Post, Shari Arison and Efrat Peled “cooperated fully and are confident that there was no flaw in their conduct... The Arison Group has zero tolerance for any inappropriate conduct.”

Shikun & Binui is suspected of having bribed Kenyan officials to advance projects worth hundreds of millions of dollars in Kenya and other countries, Reuters said.

As an heiress to the Carnival Cruise fortune, Arison is worth an estimated net worth of more than 20 billion shekels (US$5.5 billion). So some argue that the investigation is unlikely to have any significant impact on her.

Shikun & Binui’s subsidiary Solel Boneh International Holdings (SBI Holdings) is the firm working in Kenya. It was chosen to build the World Bank-funded Mau Summit-Kericho-Kisumu Highway for 14 billion shekels ($3.8 billion) in 2010. However, since that time, they are suspected of having bribed their way into more lucrative construction projects throughout the continent.

An investigation into these allegations was first opened in February 2018, when four current and former employees of Shikun & Binui were detained and questioned.

Arison’s company has publicized Shikun & Binui’s operations in Africa as having eco-friendly and ethical values, but the profits the company makes from the continent are clearly the most valuable aspect of the projects. Haaretz reported that the 65 percent of S&B’s earnings before interest and taxes came from Africa in 2016.

Israeli companies have a long history of conducting corrupt operations in Africa, but previously, no one paid attention. Now, criminal practices are coming to light, Haaretz wrote.

While the investigation may not have any consequences for Israel’s wealthiest woman, S&B stock has fallen over 20 percent since the story broke, and with so much of its profit coming from Africa, the company will likely have to find a new source of income.