UK Arrests One of Europe's Most Wanted Crime Suspects

British authorities said on Wednesday they arrested one of Europe’s most wanted criminals who is suspected of trafficking Romanian women to Ireland, Finland and Dubai for sex work as well as of conspiring to kill a criminal rival 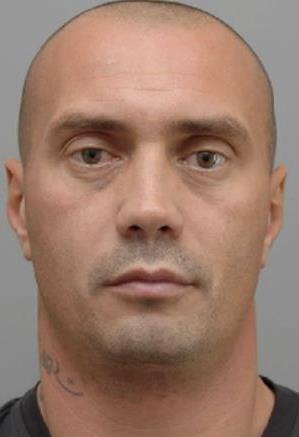 “Ghinea was being sought by the Romanian authorities for some extremely serious offences including human trafficking and murder, and was quite rightly regarded as one of Europe’s most wanted” said Tom Dowdall, the deputy director of National Crime Agency.

“The ability to do this means that no matter where in Europe they come from, criminals will find no sanctuary in the UK, and our streets are safer as a result,” Dowdall added.