It’s not just hedonistic politicians: illegal fishing, deforestation and other forms of environmental degradation thrive off of the protections offered by the world’s tax havens, according to a new paper by researchers at Stockholm University. 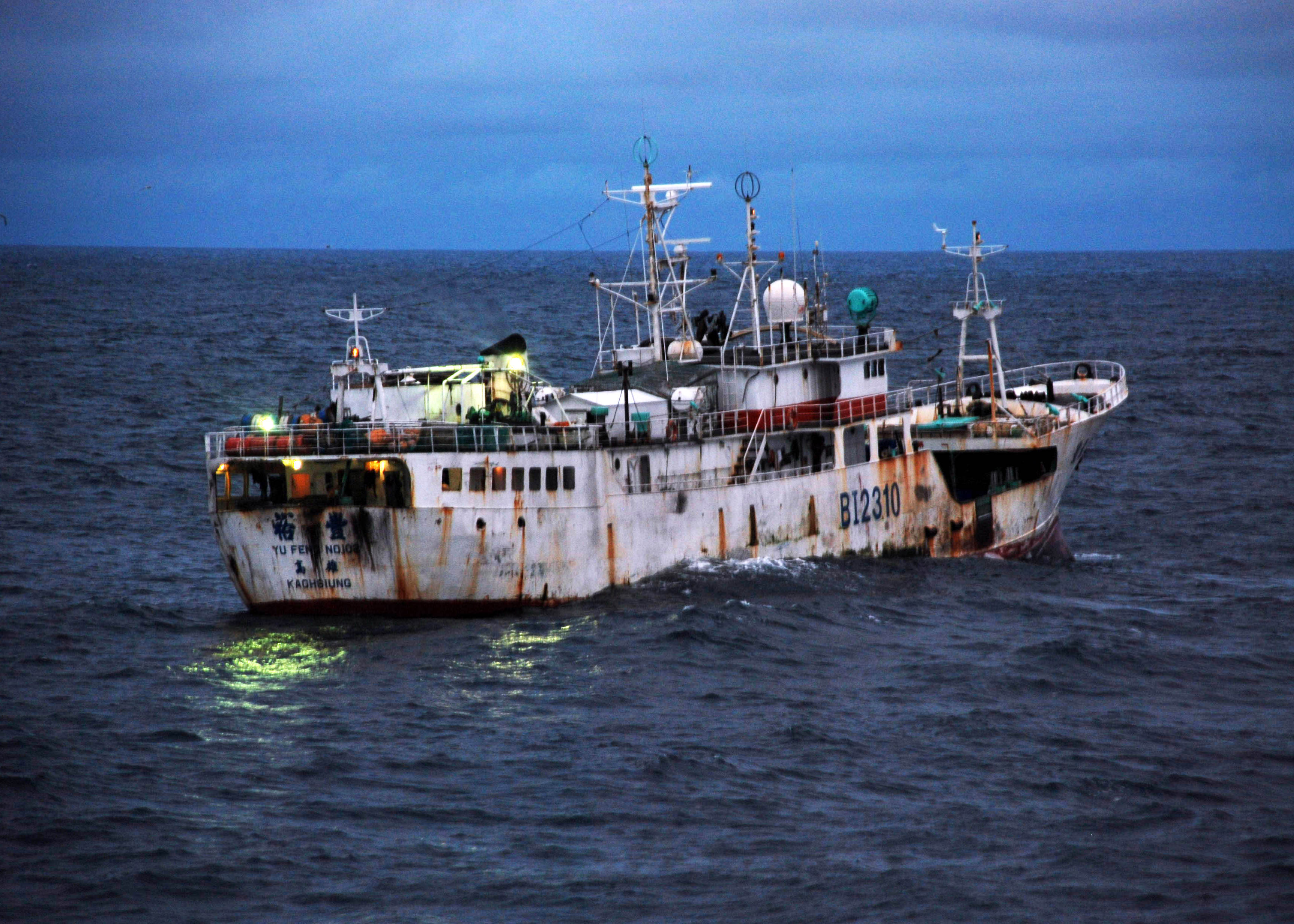 A Taiwanese-flagged vessel suspected of illegal fishing (US Coast Guard)

The paper, published online on Monday in Nature, examines two global environmental commons--the world’s fish stocks and the Amazon rainforest. It uses open data to link the systematic abuse of these resources to the secrecy afforded by tax havens.

“These jurisdictions...facilitate the evasion of regulations designed to address overfishing and fisheries crime created by the fact that many well-known tax havens also qualify as secrecy jurisdictions in other regards, such as flags of convenience (FOC) states,” wrote the authors.

Nearly 30 percent of the world’s fish stocks are now overfished, according to FAO data. In 2009, losses from the world’s illegal fishing industry were at tens of billions of dollars each year.

Now, for those in less-developed nations, those losses mean violence, poverty, and starvation.

They found that 68 percent of the US$26.9 billion transferred to Brazil’s nine largest beef and soy producers during peak years of deforestation came through known tax havens, like the Cayman Islands, the Bahamas, and the Netherlands Antilles.

By setting up in tax havens, said researchers, these companies benefited not only from low taxes, but were able to operate in greater secrecy owing to lax transparency standards in the countries in which they registered.

Late last month, Global Witness released a report tallying 207 murders of environmental defenders in 2017. More than ever, it said, those murdered were defending their communities against encroaching agribusiness.

Only in Brazil, 57 people were killed.