A Ukrainian court ordered the arrest of Denys Aminiev, af ormer customs official in Odesa alleged to be involved in stealing $5.7 million worth of cargo from sealed shipping containers. 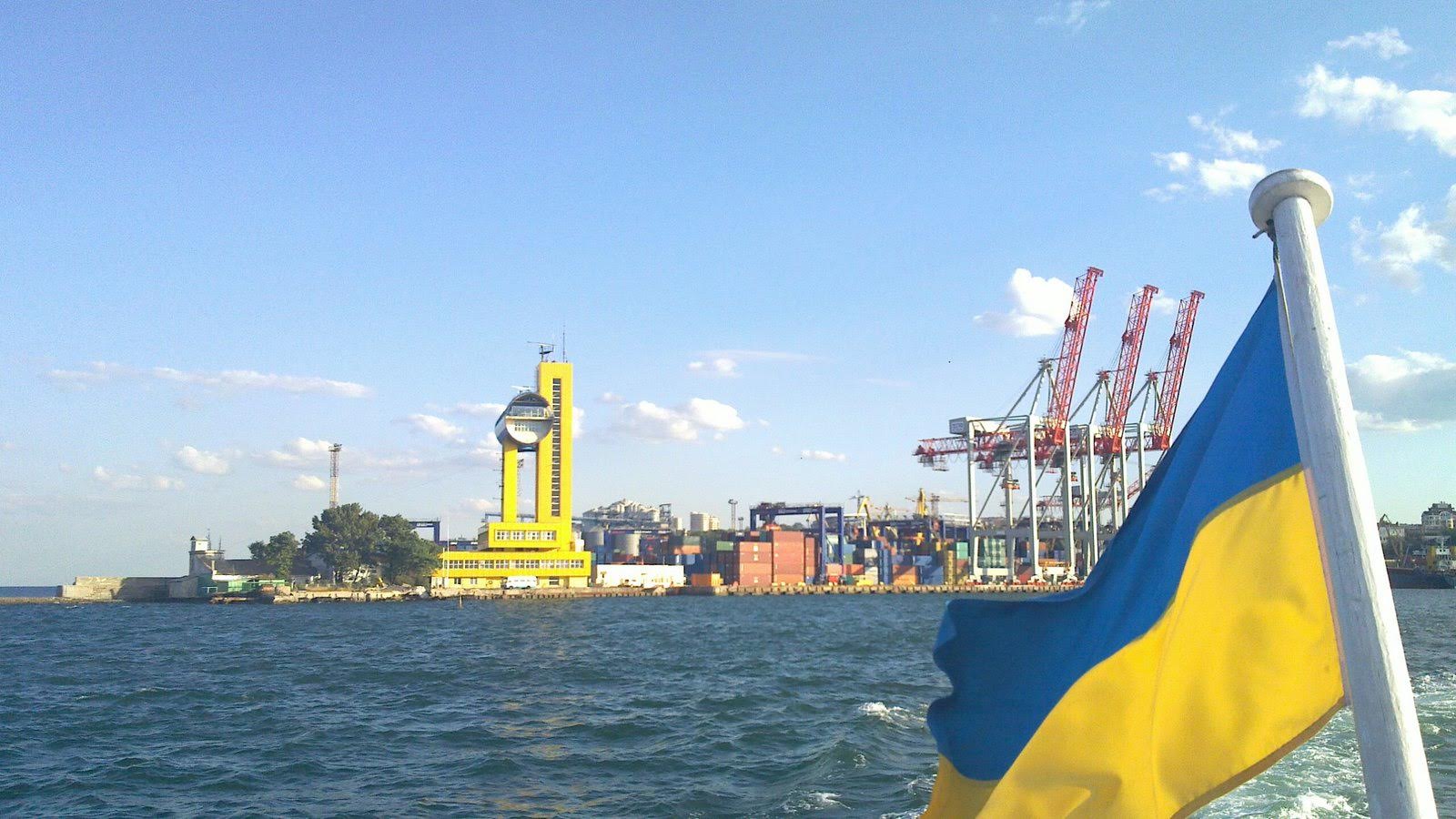 Odesa Port by Dmitriy Vankevich (CC BY-SA 3.0).Aminiev, was detained last week for activities that Natalia Nepriakhina, a spokesperson for the State Fiscal Service, wrote on Facebook were related to smuggling.

She said that the service began conducting a pre-trial investigation into Aminiev after seizing stolen, unopened containers in mid-June. Video recordings from customs and testimony led officials to believe that he appropriated them under the guise of sending them to another warehouse.

The arrest comes after investigations by a German newspaper estimated that Ukraine loses some $4.8 billion a year to customs corruption, with smugglers employing elaborate schemes to dodge taxes.

That investigation detailed one scheme in which hundreds of shipping containers were relabeled in Odesa’s ports so as to dodge taxes levied on them. Customs officials and police were in on the scheme, said investigators.

Nepriakhina emphasized that no current customs officials were detained in connection with Aminiev’s scheme.