Central Bank of Iran Deputy Arrested Amidst US Sanctions

The former top official in charge of foreign exchange at the Central Bank of Iran, Ahmad Araqchi, was arrested Sunday for alleged economic crimes, according to the state-run Islamic Republic News Agency. 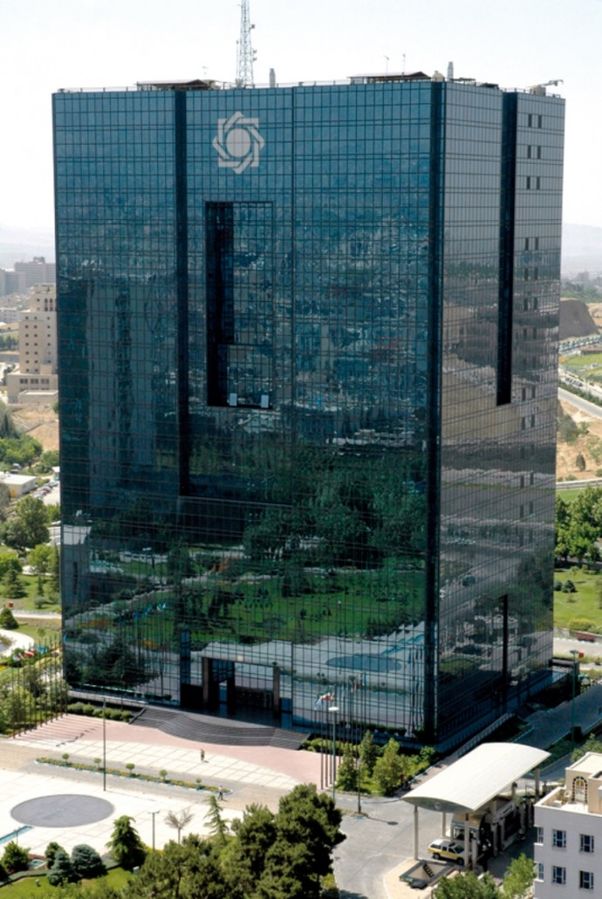 Central Bank of Iran (CC BY-SA 4.0)Judiciary spokesman Gholamhossein Mohseni-Ejei did not elaborate on the charges when he announced them.

The arrest came after street protests about economic difficulties in Iran set off by a 50 percent drop in the value of the rial since April. The currency devaluation was exacerbated by the reimposition of sanctions by the US when it pulled out of the 2015 nuclear deal in May.

The sanctions impede the Iranian government from buying dollar banknotes and thus from trading gold and other metals. Other sanctions prohibit them from selling or acquiring industrial metals and from exporting Persian carpets and some food. A second round of sanctions coming in early November focus on oil.

The government has tried to stem losses by imposing a fixed rate of 42,000 rials to one dollar. However, the fixed rate had a reverse effect. Traders figured out how to profit by charging higher black market rates for goods they bought at the lower official rate, according to Bloomberg.

Citizens are fighting back against increasing economic hardship and high inflation. Protesters attacked and tried to burn down a seminary in a town west of Tehran Friday night. One person was killed.

Araqchi, who was appointed deputy of Central Bank’s Foreign Exchange Department last August, was fired Saturday night. Officials have given out no information about his dismissal or arrest, but media reports have linked these events to his handling of the currency crisis.

Six others, including an employee of a presidential departments, four “middlepersons,” and a money broker were also arrested.

President Hassan Rouhani also dismissed the governor of the central bank, Valiollah Seif, last week, and replaced him with the former head of Central Insurance of Iran, Abdolnasser Hemati.

According to Radio Farda, the bank is soon to announce a new foreign exchange policy that will keep imports of essential items at the official government exchange rate of 42,000 rials to the dollar.