Report: Fraud in US Hospice Care

Hospice, the Medicare service that provides end-of-life care, has been identifying patients who are not eligible for hospice care, giving families false information about the care they will receive, billing for services not provided, paying physicians for recruiting patients, and charging Medicare millions for services that do not meet requirements, according to a report released Tuesday by the Office of Inspector General (OIG) at the US Department of Health. 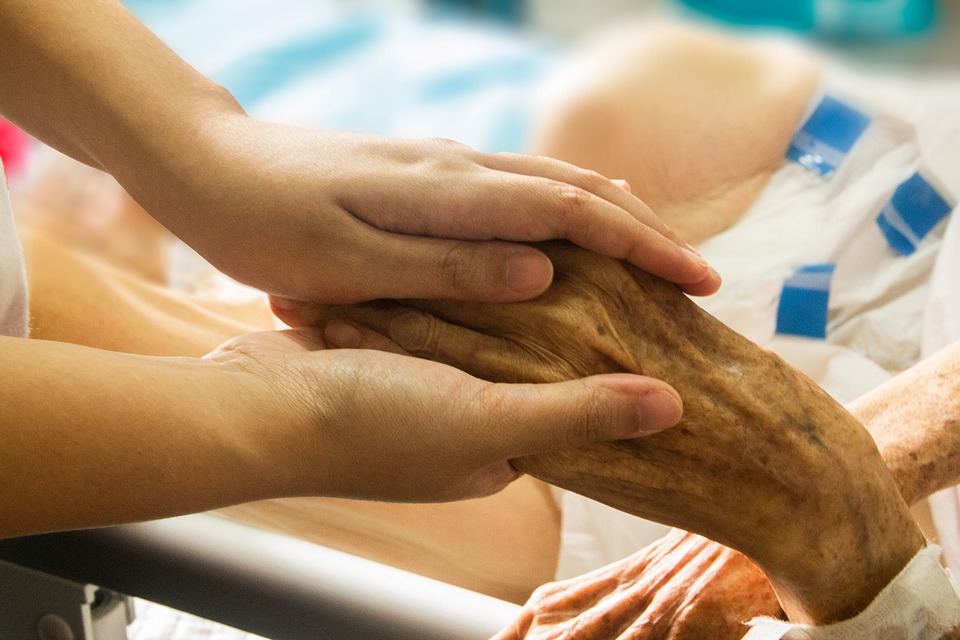 (CC0 Creative Commons)Hospice does not provide curative treatment, but rather services that minimize pain for end-of-life patients. The report shows that it is taking advantage of already vulnerable people looking for comfort at the end of their lives and subsequently failing to provide them with the services promised. It is also putting healthy people who are capable of recovering with the right treatment at risk.

The report points to one example in which a hospice facility told a woman she could remain on the liver transplant list even if she elected hospice care. When she did, she was removed from the transplant list.

The inspector general’s report also found that physicians were receiving payment for recruiting patients who were not terminally ill to hospice centers.

In another case, the owner of a California hospice center illegally paid physicians to recruit patients, create fraudulent diagnoses and alter their medical records, and certify patients as terminally ill when they were not. The owner pleaded guilty and was sentenced to eight years in a federal prison.

Hospice facilities have also provided families with hospice care documents that failed to mention that hospice care is not curative, misleading patients who were not at the end of their life.

In addition to taking advantage of individuals, hospice centers have robbed Medicare by billing them exorbitant amounts for services the centers are not providing. In 2016, Medicare paid $16.7 billion for hospice care, an increase of 81 percent since 2006, while the number of hospice patients only increased by 53 percent.

In one case, the owner of a Mississippi hospice center received more than US$1 million from Medicare for two patients who were not even aware that they were enrolled.

Medicare has provided payments ranging from $447,000 to $1.2 million for services that did not meet Medicare requirements, such as inadequate care or billing for services provided to patients that were not certified as terminally ill.

The centers have also billed for serious and intensive care when the patient only needed routine home care, allowing hospice centers to receive $672 per day from Medicare rather than $151 per day.

A hospice center in New York billed Medicare for one month of continuous home care equaling $1,266,517 for a patient who had already passed away.

The National Hospice Organization says that these examples are exceptions, rather than representative of normal operations. “NHPCO continues to stress that outliers cited in the report do not adequately reflect the context of hospice care provision in the US,” Edo Banach, the president and CEO of the National Hospice Organization said in a statement.

“It is necessary to understand that rare incidents of deliberate fraud and abuse should be viewed separately from unintentional documentation or mathematical errors in an extraordinarily burdensome and complicated regulatory environment,” he said.

The inspector general’s report also takes issue with the payment system at the core of the hospice services. “Hospice payments do not include any adjustments or other payments that are tied to the quality of care provided by the hospices,” the report says.

Hospice charges patients by the day, which, according to the inspector general's report, creates financial incentives that could cause hospice centers to seek out individuals who are likely to need their services for a longer period of time or have fewer needs.

The report made several recommendations, however, it is unclear if any will be applied.

“Importantly, CMS [Centers for Medicare and Medicaid Services] rejects over half of the OIG’s hospice recommendations, and we generally agree,” the National Hospice president and CEO said.

In a podcast on the OIG website, Nancy Harrison, a deputy regional inspector general in the US Department of Health and Human Services and the lead author of the report, said: “CMS's only enforcement remedy against poorly performing hospices is to terminate them from the Medicare program. But problems with care planning and quality may not always warrant termination, which leaves CMS without enforcement options.”