Starting August, applicants wishing to acquire Cypriot citizenship through investment will face a tougher vetting process as the Mediterranean island country slows down the speed of its golden visa program, Quartz reported Tuesday. 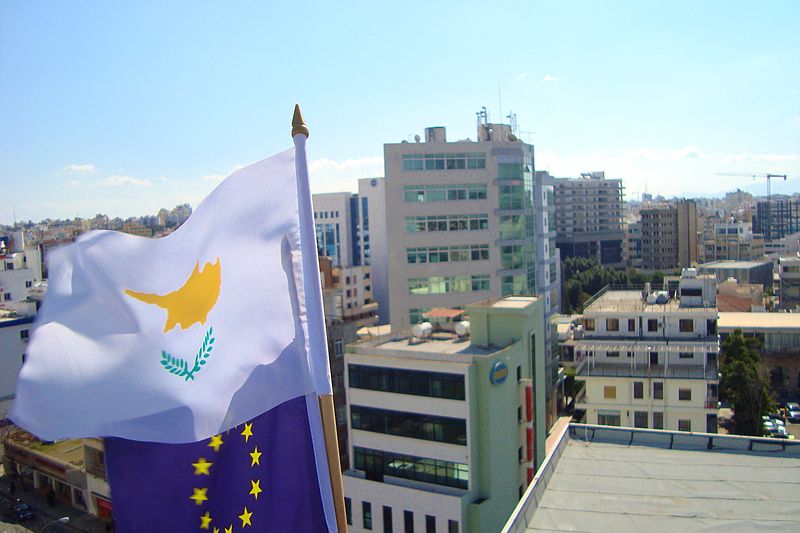 Nicosia, Cyprus (CC BY-SA 3.0)Cyprus’s citizenship through investment program - commonly known as a golden visa program - has one of the fastest turnaround times in the European Union. In just 90 days, investors who spend at least €2 million (US$2.34 million) can be granted a Cypriot passport that allows them to live and work in any EU country and conduct business with Cyprus's 12.5 percent corporate tax rate.

In an attempt to deflect criticism that the scheme facilitates corruption and money laundering, however, a series of changes to the program will kick in on August 1.

New applicants will be subjected to enhanced scrutiny that will double the time it currently takes to receive citizenship. According to the Guardian, international agencies specialized in money laundering will be deployed to examine the requests in a process that will take six months rather than three.

Additionally, the amount of passports granted will be capped at 700, and a new set of rules have been released that prohibit references of a “fast track procedure,” “sale of passports,” or “acquisition of European citizenship” from being used in promotional materials for the program.

“A limit has been put in place and a new code of conduct adopted to send the message that this is not an industry,” government spokesman Prodromos Prodromou said in May, according to the Guardian.

“We’re not hiding that some cases were maybe problematic and needed further research internationally. It is not easy to trace the activity of everyone around the world.”

The government has also changed the name of the program from “Cyprus Citizenship by Investment” to simply “Cyprus Investment Programme.”

When the Cyprus golden visa program was founded in 2002, it required investors to spend at least €10 million ($11.7 million) for citizenship. As the global financial crisis hit the island’s economy in 2013, however, the government lowered the minimum requirement to €3 million ($3.5 million) in an effort to pull money into the country.

In September 2016, the requirement was further lowered to €2 million ($2.35 million), a rate that has generated billions in investment, according to Quartz, and now represents a significant portion of the country’s GDP.

In addition to citizenship, foreign investors can secure permanent residency in Cyprus for the right price. The residency permit process takes just two months and requires an investment of €300,000 ($350,000).