In an effort to tackle widespread corruption, Tunisia approved on Tuesday a law against illegal enrichment that will force officials and and institutions to declare their property,  Reuters reported. 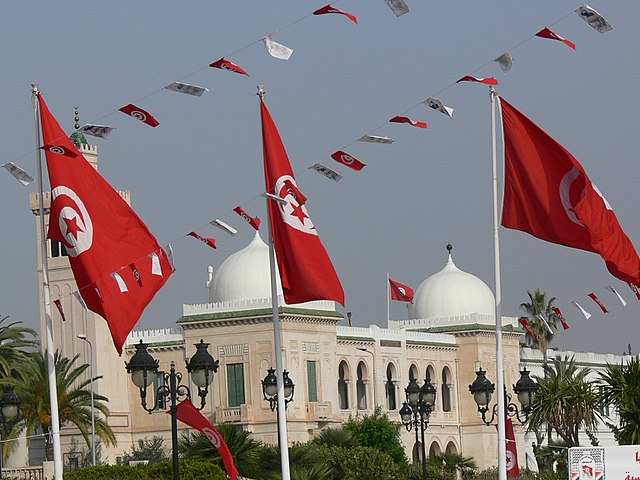 Corruption has been an issue in the country since before the Arab Spring in 2011. While Western countries see Tunisia as a model of democracy in the Middle East and North Africa region, economic weaknesses continue to threaten transparency and rule of law in the country. On Transparency International’s Corruption Index, Tunisia fell from 59th to 75th in the span of six years (2010 to 2016).

The country had already criminalized active and passive bribery, abuse of office, extortion and conflicts of interest, but has failed to significantly curb these practices, according to GAN, The Business Anti-Corruption Portal.

According to Tunisia’s anti-corruption body, the country loses billions each year to widespread corruption in public health, government tenders, and security.