New anti-money laundering rules instituted by the European Union on Monday are already coming under criticism for being insufficient, Reuters reported. 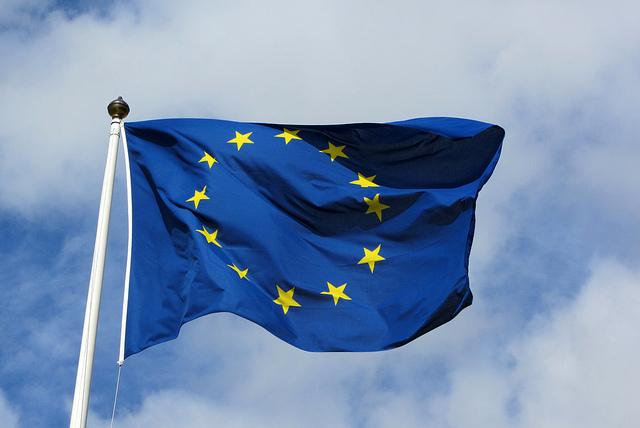 The rules, which are listed in the fifth review of the EU anti-money laundering directive, are the result of talks aimed at increasing controls on company owners and digital payments using virtual currencies.

The fifth revision has five goals: creating safeguards for money coming from high-risk countries, giving more power to the EU Financial Intelligence Units, ensuring centralised national bank and payment account registers or central data retrieval systems in all member states, putting an end to the use of virtual currencies by terrorist groups, and minimizing the risks associated with prepaid cards.

These rules were proposed on July 5, 2016 in response to revelations made two months earlier in the Panama Papers investigations.

The revision is also meant to improve transparency in company and trust ownership by allowing public access to the information.

Requirements for customer information when using prepaid cards is more extensive, and virtual currency platforms and providers are required to use identity verification controls, which removes anonymity from the process.

Despite these measures, critics believe the fifth revision will not be enough.

Following banking scandals in Latvia, Estonia, and Malta, critics as well as the European Central Bank are demanding repercussions, including withdrawal of banking licences or the removal of bank board members, for banks involved in money laundering.

They want these changes to be made before the reforms are implemented, according to Reuters.

An article in the Financial Times points out that the Baltic banking scandals are examples of the fact that the EU is trying to use decentralized national authorities to deal with an international problem.

As yet, no EU body exists with responsibility for coordinating efforts to plug the holes everywhere at once, the article said.

However, some EU officials would prefer to see the effect of the new reforms before making further changes. Unfortunately, it will take some time to see the full impact, Reuters said.

EU member states have 18 months to implement reforms, though it will likely take longer.

Many states still haven’t applied the last revision, which was introduced in 2015.

Finally, the rules were formulated over the past two years, when bitcoin and other virtual trading currencies were not nearly as widespread in Europe. This is causing further concern that the EU revision is not accounting for the swift developments in the use of crypto currencies.