The Swiss government should try harder to fight corruption, according to a report issued by the Swiss Federal Audit Office on Thursday. 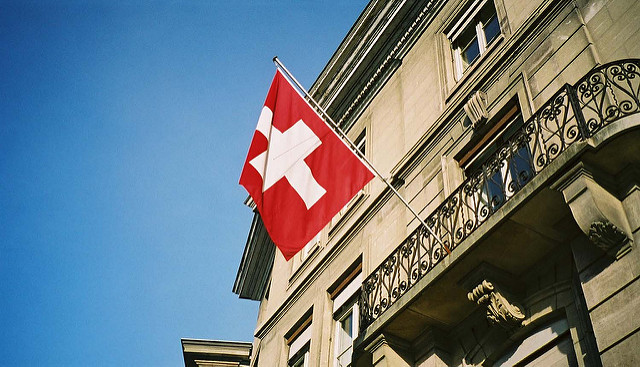 Not enough was done over the past decade, according to the report. Though IDWG has collected and provided information on corruption, ideas on how to turn that into reform are lacking, it concluded.

Alex Biscaro, the deputy director of Transparency International Switzerland, told OCCRP that TI agrees with the conclusions, saying, “The current working group is not effective, has no authority or resources, and lacks independence from the administration and the government itself.” An official statement from Transparency International is available in German and French.

“The Federal Council must also provide and express its political support in a clear manner in order to better prevent corruption,” the report states.

Instead of just talking about reform, the report says, Switzerland needs to change gears and take action to stop corruption.

Rather than simply exchanging information between departments, the report suggests Switzerland create a team of anti-corruption specialists within IDWG who can attend international conferences with Swiss representatives, work with lawmakers, and conduct public information campaigns.

Despite Switzerland’s ranking as largely corruption-free in Transparency International’s Corruption Perception Index (CPI), which measures how experts and business executives perceive corruption in a country, it has faced multiple corruption scandals.

“We always stress that the ranking does not mean that the country is free of corruption,” Biscaro says, pointing to corruption and money laundering as ongoing issues in Switzerland.

In February, the Swiss Federal Office of Transport revealed that the government-owned Swiss Post was taking profits from its subsidized regional transport business, PostBus, and putting the money into other profit-making affiliates. The transfer of profits was not disclosed, allowing PostBus to claim CHF 78.3 million (US$78.8 million) in subsidies from federal and regional authorities.

In March, the local Swiss newspaper Handelszeitung reported that the manager of a state-owned weapons maker, RUAG, was linked to alleged covert Russian arms deals. The Federal Prosecutor’s Office conducted house searches and has opened a criminal case.

In 2014, Transparency International Switzerland launched an “Unmask the Corrupt” campaign, which argued that it too easy for corrupt foreign officials and businesses to hide money in Switzerland.

Though Thursday’s report will add to the criticism of the Swiss government’s handling of corruption, the report only assessed the effectiveness of the IDWG, rather than the entire Swiss government. Biscaro believes it is unlikely to change laws in the short term.

“In the fight against corruption, Switzerland needs an independent, strong and effective anti-corruption body with a comprehensive mandate and the necessary resources,” Biscaro says. “This is something that the Swiss government has so far unfortunately failed to do.”