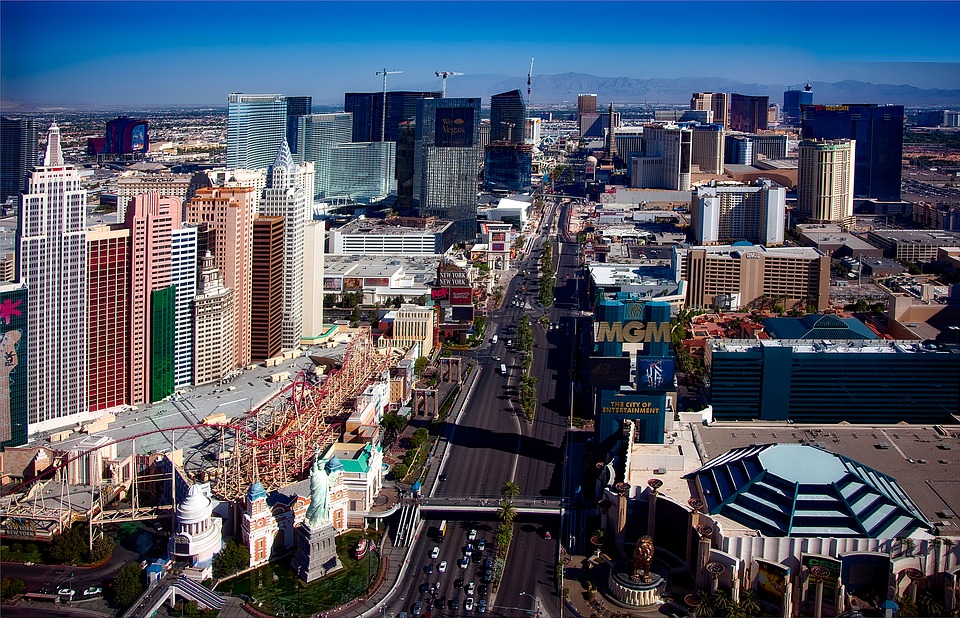 Las Vegas, NevadaLuis Eduardo Rodriguez is accused of aiding major international drug traffickers by moving hundreds of thousands of dollars in drug money through his real estate business. According to the criminal complaint, Rodriguez was one conduit under the direction of Jesus Rodriguez-Jimenez, the leader of a global money-laundering organization.

Last year, Rodriguez-Jimenez pleaded guilty to laundering more than US$250 million in drug proceeds for cartels in Mexico and Central America.

“The actions of the accused illustrate the methods drug-trafficking organizations utilize to infiltrate our communities and attempt to legitimize their criminal enterprise,” special agent David J. Downing of the Drug Enforcement Administration (DEA) said in a statement.

The DEA has been investigating Rodriguez-Jimenez’s organization and its cartel clients since 2013. Together, they have trafficked hundreds of kilograms of narcotics and laundered the proceeds through a variety of methods, including the use of sham corporations, shell bank accounts, and money couriers based in the US and Europe.

The sham managers allowed their names to be used on domestic bank accounts affiliated with those shell corporations. In exchange, the sham managers were paid $1,000 per month in cash.

Rodriguez-Jimenez’s operation spans multiple countries, including Panama, Mexico, Italy, Spain, and the US. Eight members of the organization have previously been charged in the Southern District of New York.

If found guilty, Rodriguez faces up to 20 years in prison.