Goods Seized from Former Malaysian PM Worth US $273 Million 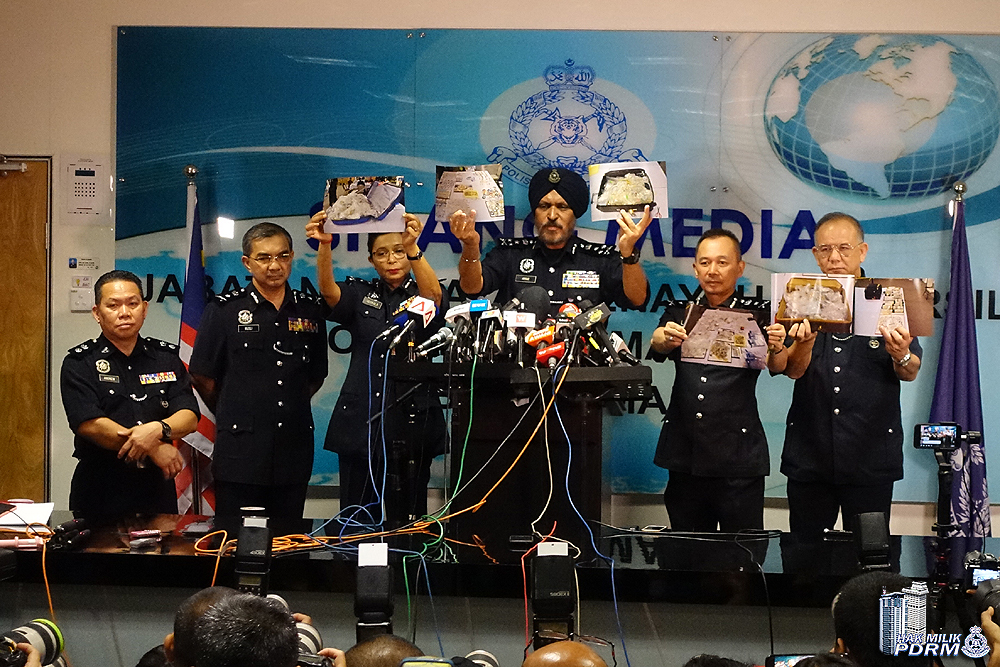 Datuk Seri Amar Singh, head of the police commercial crime division in Malaysia, announced on Tuesday that authorities found US$ 29 million in cash and confiscated 1,400 necklaces, 567 handbags in 37 different brands, 423 watches worth US $19.37 million, 2,200 rings, 1,600 brooches, and 14 tiaras, according to The Guardian.

The most expensive item was a US $1.6 million diamond necklace with yellow gold.

“We couldn’t do the counting at the premises because the numbers were too huge,” Singh said in the press conference.

This cache was originally confiscated in May from several different apartments and homes either owned by or connected to Najib. Two of the residences were occupied by Najib’s son and daughter, Al Jazeera reported. In addition to cash, handbags, jewelry, and other luxury accessories found throughout the properties, authorities also drilled into a safe found in Najib’s home, OCCRP wrote.

Tuesday’s announcement is the latest update in an ongoing investigation into Najib’s role in the embezzlement and fraudulent spending of billions of dollars from state fund 1Malaysia Development (1MDB), which he founded in 2009.

Najib served as prime minister for nine years before losing the election on May 9. Though there have been investigations into his involvement in money laundering in the past, he was always cleared of wrongdoing. When the new prime minister, Mahathir Mohamad, was elected, he said there was sufficient evidence of corruption to allow the Malaysian Anti-Corruption Commission to continue investigations into the 1MDB fund scandal.

In 2015, authorities discovered that US$4 billion had been embezzled out of 1MDB and used to fund yachts, picasso paintings, property, and films.

Najib has repeatedly denied any wrongdoing, claiming that the items were gifts and donations. In 2016, the Saudi Arabian foreign minister confirmed that US $681 million found in Najib’s personal account was, in fact, a donation.

Singh said the police would be questioning Najib and his wife, Rosmah Mansor, to determine if the confiscated items were, in facts, gifts. And if so, who they were from.