The EU is split over whether to start membership talks with Albania and Macedonia as some members seek to greenlight the process while France and The Netherlands want to see the two countries do more about fighting organized crime and corruption before they make the next step on their EU path, Reuters reported Monday. 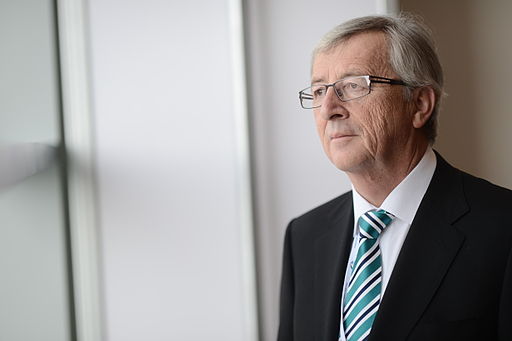 Jean-Claude Juncker (From: European People's Party)After a visit to Albania, Bosnia, Kosovo, Macedonia, Montenegro and Serbia in March, EU Chief Executive Jean-Claude Juncker said that the Balkans might return to war if they have no hope for joining the EU.

But French President Emmanuel Macron said in April that he could not support the inclusion of the Balkans without more internal reforms, which diplomats say is still France’s position.

Together with the Netherlands, France sent other EU governments a paper stating Albania and Macedonia were not ready for EU membership talks because of a lack of judicial reforms, widespread corruption and organized crime.

On Tuesday, European ministers will decide on whether to start membership talks with those two countries.

Albania is already a NATO member, which in the past has shown to create a path to joining the EU. In July, Macedonia will also likely be approved to join NATO, said Secretary General Jens Stoltenberg.

With Macedonia changing its name and resolving a decades-old dispute with Greece, one major hurdle for its membership has already been crossed. Stoltenberg called Macedonia’s name change from Former Yugoslav Republic of Macedonia to Republic of North Macedonia an “historic agreement which provides an historic opportunity.”

European Neighbourhood Policy & Enlargement Negotiations Commissioner Johannes Hahn said on Twitter that the agreement between Greece and Macedonia showed “the transformative power of the EU perspective” and that it marked “the beginning of a journey” for Macedonia to join the EU and for the bloc and Western Balkan states to be “stronger together.”

Albania and Macedonia are listed by Transparency International as numbers 91 and 107, respectively, on their Corruption Perception Index. France and the Netherlands, by comparison made it to the top 25 of the least corrupt countries.