Italy Cracks Down on Counterfeit Goods

Italy plans to crack down on the production and sale of counterfeit shoes, bags, clothes and other items in and around the country’s beaches, which provide up to US$26 billion in annual turnover for organized criminal groups, The Local reported Monday. 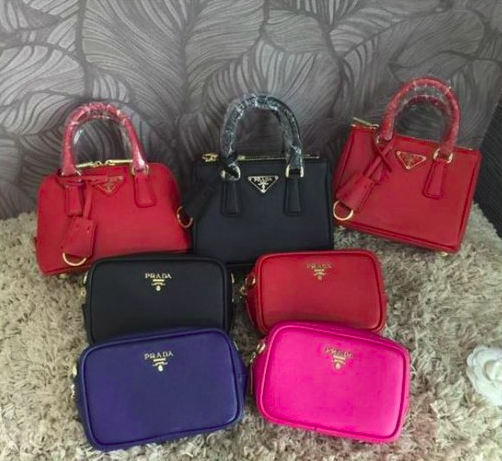 Counterfeit luxury purses (Andrea Stroppa, Daniele di Stefano and Bernardo Parrella, CC BY-SA 4.0)The sum was calculated by the Italian trade lobby Conferscenti, which also said that this illegal trade in the Italian tourism sector costs the country $13.3 billion in taxes every year.

The new measures, known as the “safe beaches” directive, will attempt to curb the sale of counterfeit goods by fining both vendors and their customers.

"Stop to the invasion of 'vu cumpra," said Italy’s Interior Minister Matteo Salvini, according to the Local.

“Vu cumpra” translates to “Do you want to buy?” in broken Italian and is a derogatory term for migrant vendors.

Since 2017, more than 500,000 counterfeit shoes, bags, clothes, and accessories have been seized by Italian authorities. These items will be particularly targeted by the new measures, as they make up $3.8 billion of the black market alone.

Fake Italian goods dominate the worldwide counterfeit market. According to a report released by OECD in June, they provide a large source of income for organized criminals.

The overall global trade of fake goods cost the Italian economy up to $29 billion in lost sales in 2013, which was equivalent to approximately two percent of the country’s GDP.

The same year, imports of counterfeit goods into Italy were worth over $11.6 billion and resulted in some $8 billion in foregone domestic sales.