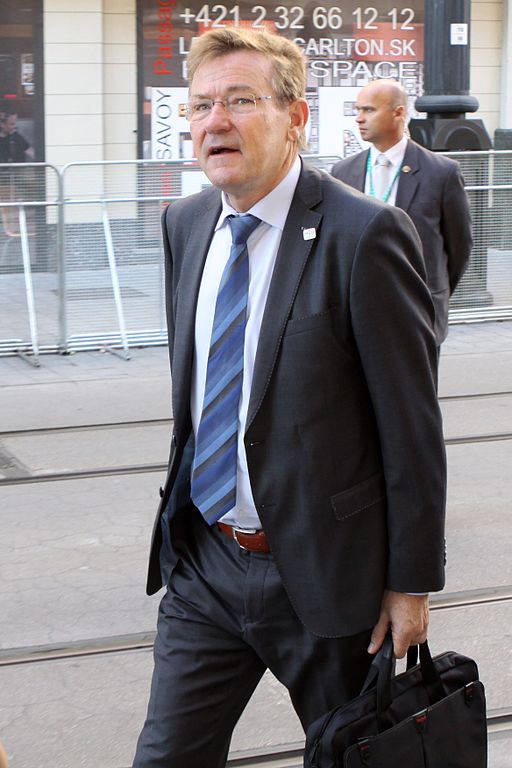 Belgian Finance Minister Johan Van Overtveldt in 2016The role of the Belgian bank came to light in the new Panama Papers leaks.

“The Minister will invite top members of ING for an explanation,” Van Overtveldt’s spokesperson told OCCRP. “He has also consulted with the Special Tax Inspectorate to start an investigation.”

Despite telling the Belgian Panama Papers commission in 2016 that they had a “careful policy” when it comes to offshore tax havens, the new leaks show that ING Belgium supplied bank accounts for setting up offshores in Panama and the British Virgin Islands for Russian oligarchsthrough its Geneva office, De Tijd reported Saturday.

The new leaks are dated from 2016 to the end of 2017. A search for ING Belgium shows that the Geneva office serviced the Belgian ING and that it provided bank accounts to mailbox companies during the past two years.

The Russians behind the companies with illustrious names such as Graloth Trading, Mira Petroleum International, Santana Oil Corp and Primavera Trading used their ING bank accounts for delicate million Euro deals, according to De Tijd’s investigation.