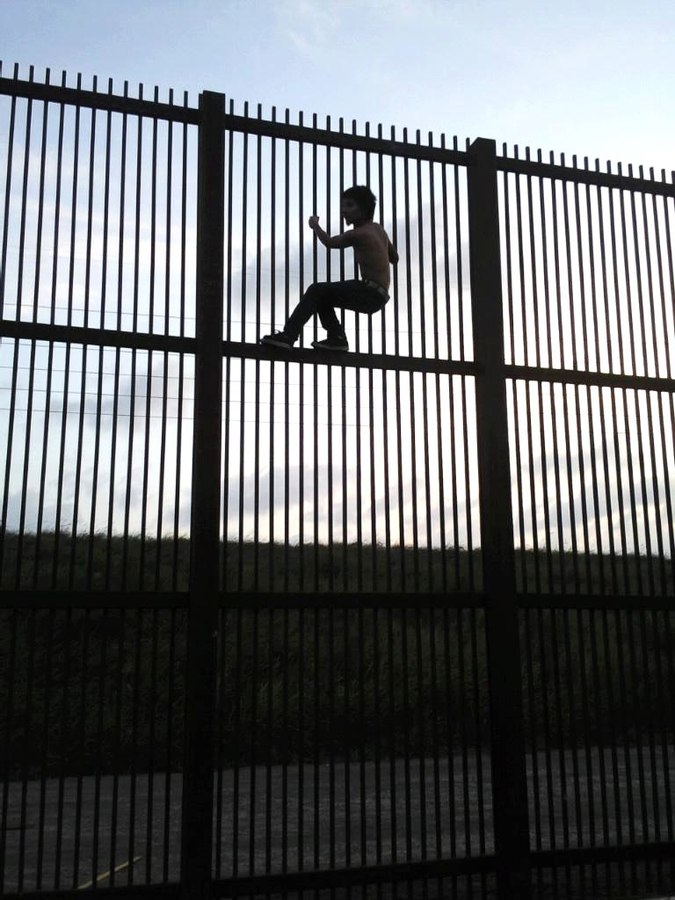 Border wall, Brownsville, Texas, immigrant crossingThe stated purpose of the policy was to lower crime rates by prosecuting everyone who crosses the border illegally and removing the possibility for asylum until after they have been prosecuted. Though Trump signed an executive order Wednesday to keep families together, the order does not end the zero tolerance policy.

However, the new regulation will only increase the demand for illegal methods of border crossing, argues Steven Dudley, the co-director of InSight Crime.

In addition to an increase in clientele, organized smuggling groups will also be able to charge more for their services.

A 2010 study by the US Department of Homeland Security found that the cost of human smuggling rose with heightened enforcement.

Another aspect of zero tolerance that will likely lead to higher rates of organized crime is the trauma inflicted on children at the border.

A separate study shows that exposure to childhood trauma is associated with higher rates of criminality. “Physical trauma and abandonment, in childhood and adulthood, were positively associated with aggressive behavior,” the study says.

Dudley also argues that children and adults who have faced repeated persecution by police or border patrol officers tend have more distrust for authorities. He points to how illegal immigrants who are victims of domestic violence are not calling the police for fear that they will be deported or lose their children, the Los Angeles Times reported in October 2017.

This hostility between officials and individuals can both encourage migrants toward illegal means of obtaining their needs and limit authorities’ ability to investigate communities where criminal organizations are active.

Finally, increased enforcement will have the exact effect it means to: limiting the influx of immigrants into the United States. However, many migrants go to the United States to work and send money back to their countries. Fewer migrants will reduce remittances, which will likely worsen conditions in these countries and increase crime rates.

InSight Crime references an Inter-American Bank study, which says that “remittances from the United States reduce homicide rates” in Mexico. Remittances reduce poverty, allowing individuals to invest more in education for their children and the economy to create more jobs. The study states that remittances have shown to increase school enrollment and retention, both of which reduce criminal activity.