A villa seized from a Camorra Mafia boss near Naples will be converted into a shelter for LGBT Italians and migrants fleeing violent discrimination, The Local reported Wednesday. 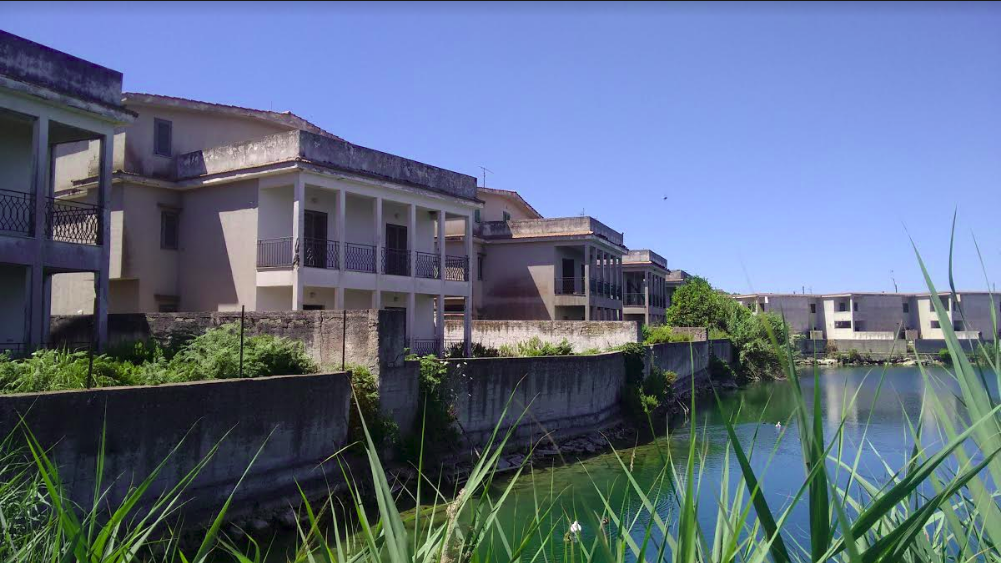 A villa seized from the Mafia in Castel Volturno that is to become an LGBT refuge (photo provided by Arcigay)The mayor of Castel Volturno, Dimitri Russo, told the Thomson Reuters Foundation that he hopes the move will help foster tolerance in Italy’s conservative south.

"We want to send a message of acceptance," the mayor of the seaside town said.

Leaders from Arcigay, the LGBT organization granted permission to transform the villa, say the move is a positive step for Italy, which has historically been marred by organized crime and prejudice.

“The villa, which in its murky history bears the traces of the mafia's excessive power in our country, will now redeem itself from that history thanks to the foresight of Castel Volturno Mayor Dimitri Russo and the entire city council," said Gabriele Piazzoni, Arcigay’s national secretary.

"It will open and become one of the concrete symbols in the fight against organized crime," he said, according to infomigrants.

The head of Arcigay, Bernardo Diana, said he had spent nearly three years seeking authorization to use the premises, and that it is the first time a former mafia asset has been granted to an LGBT group, according to The Local.

The Italian government manages a vast portfolio of mafia seized assets, including 12,000 properties, as well as flashy cars and jewellery, purchased with illicit income.

The state typically sells the properties or donates the leases to local organizations for non-profit use.

The villa is among a group of over 30 properties seized from Camorra mafiosos in Castel Volturno in the late 1990s, according to The Local. They have remained largely abandoned since then, but the city council has pledged to turn the development into a hub for social, cultural, and artistic projects.

Arcigay says they will shelter up to eight people at a time in the three story villa, and that they will also provide job training and additional services to displaced members of the LGBT population who, for whatever reason, cannot rely on friends or family.

Once completed, it will be the second LGBT center of its kind in the country.

Activists say homophobia is particularly widespread in Italy, according to Reuters, and that the country has become worryingly tense about the arrival of more than 600,000 migrants since 2014.

"The timing of this project is important," Diana told the Local, saying it was encouraging to see the LGBT migrant space approved while politicians are taking a hardline on immigration.

Italy remains one of the lowest scoring countries in Western Europe for gay rights, getting only 27 out of 100 points in a 2018 survey by rights group ILGA.