The European Commissioner for Justice harshly criticized the lack of press freedom throughout Europe as well as Malta’s track record of corruption and money laundering in her speech on Thursday in Malta. 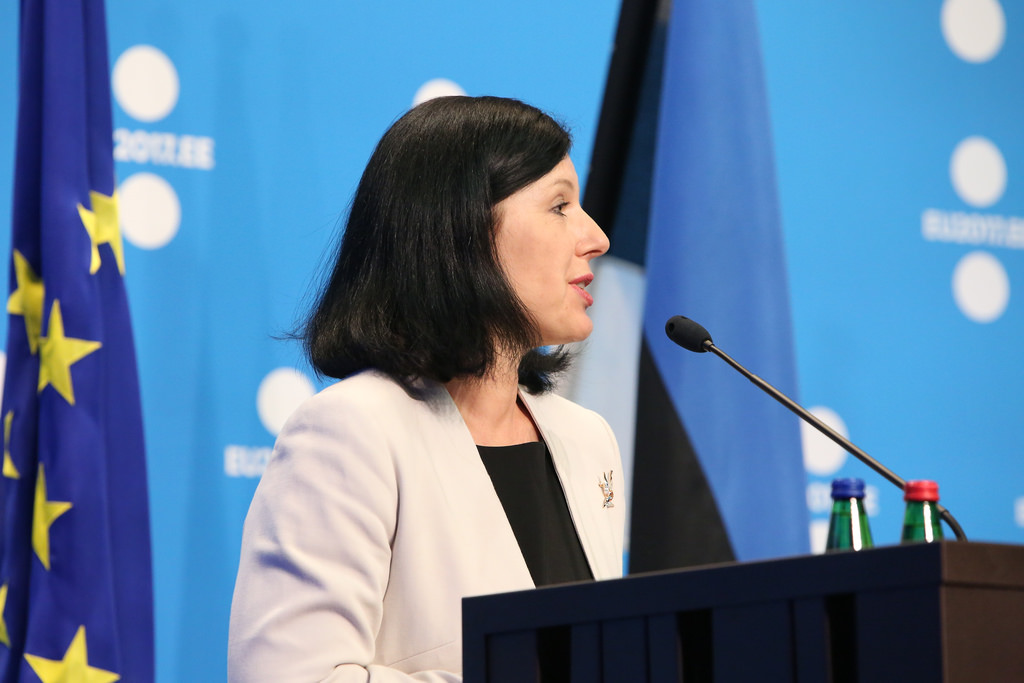 European Commissioner for Justice Vera Jourova (CC BY 2.0)Vera Jourova opened with the shocking assassinations of journalists Daphne Caruana Galizia and Jan Kuciak, saying that “this is not only a Maltese issue. Freedom of press is at stake in these two cases. The work of journalists is crucial for our democracies.”

She then narrowed in on Malta, speaking specifically on the lack of anti-money laundering efforts and the Maltese Individual Investor Programme, which grants citizenship to reputable investors “who can share their talent, expertise and business connections,” according to the official website.

Jourova has met with the Financial Intelligence Unit in the country and will meet with Edward Scicluna, the Minister For Finance and Malta Financial Services Authority today.

They will discuss the transposition of the EU’s 4th Anti-Money Laundering Directive as well as issues surrounding Pilatus Bank, which illuminate the difficulties Malta has in applying anti-money laundering rules.

“The gaps in one Member State have impact on all others,” she said. “The money laundered in one country, can and often does support crime in another country.”

As for the Individual Investor Programme, Jourova stated that she wants to make sure the country is following the guidelines stated by The Commission in 2014 that Maltese authorities only issue citizenship to people who have a real link with the country and actually reside there for at least one year.

Though thorough investigation has already shown this to not be the case, Jourova has organized teams to again look into schemes granting EU citizenship to investors. It will be published at the end of 2018.

In addition to her concerns about freedom of speech in Malta and the rest of the EU, Jourova also announced the good news that the country has decided to join the European Public Prosecutor’s Office, along with 20 other member states, to help fight fraud.

“I think the murder of a journalist was a wake-up call for many of us that many things are related to another. Money laundering, citizenship for sale, risk to pose a threat to security. The rule of law and democracy as such,” she said.

“I want to stress that the issues in Malta go beyond this island, they concern the whole of the EU.”