A video circulating in local media showed a man approaching and shooting a candidate for Mexico’s Chamber of Deputies after an electoral debate. 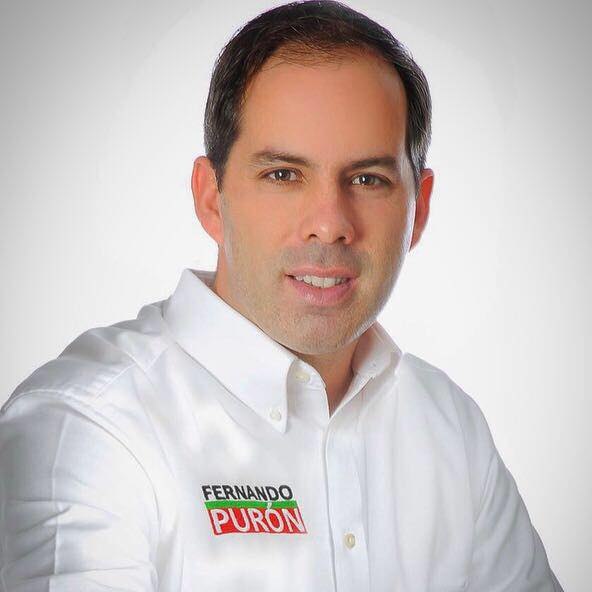 The video shows how at the end of an electoral debate in the border city of Piedras Negras on Friday, Puron is taking a picture with a woman while the bearded killer walks up to him and shoots him in the back of his head, The Guardian reported.

Puron had been the mayor of Piedras Negras, a town that has been hit hard by organized crime group Los Zetas, and had stepped down from his local position to run for federal office.

The Governor of Coahuila, Miguel Angel Riquelme, emphasized Puron’s fight against the cartel in a statement lamenting the killing.

“He transformed his city, Piedras Negras, and distinguished himself by his fierce fight against crime during his tenure as mayor. He was also a fundamental factor in recuperating peace in Coahuila,” he said.

A Texas court case in November 2017 featured testimonies that Los Zetas had been pumping drug money into the electoral campaigns across Coahuila, according to The Guardian.

Violence against politicians has been on the rise in the lead up to Mexico’s July 1st elections when voters will choose a new president, congress members and local politicians.

Puron had received death threats during his time as a mayor. While fighting Los Zetas he was surrounded by 10 bodyguards.

During the debate on Friday, Puron had vowed to push back organized crime.

“You take on delinquency head-on – you don’t fear it, you call it for what it is,” he said. “Unfortunately, not all those in power do their job – some are even in cahoots with criminals.”

Including Puron, 112 political candidates have been murdered in Mexico since September 2017.