A prominent critic of Vladimir Putin, Bill Browder, was arrested in Spain under a Russian Interpol warrant on Wednesday but quickly released, according to his Twitter account. 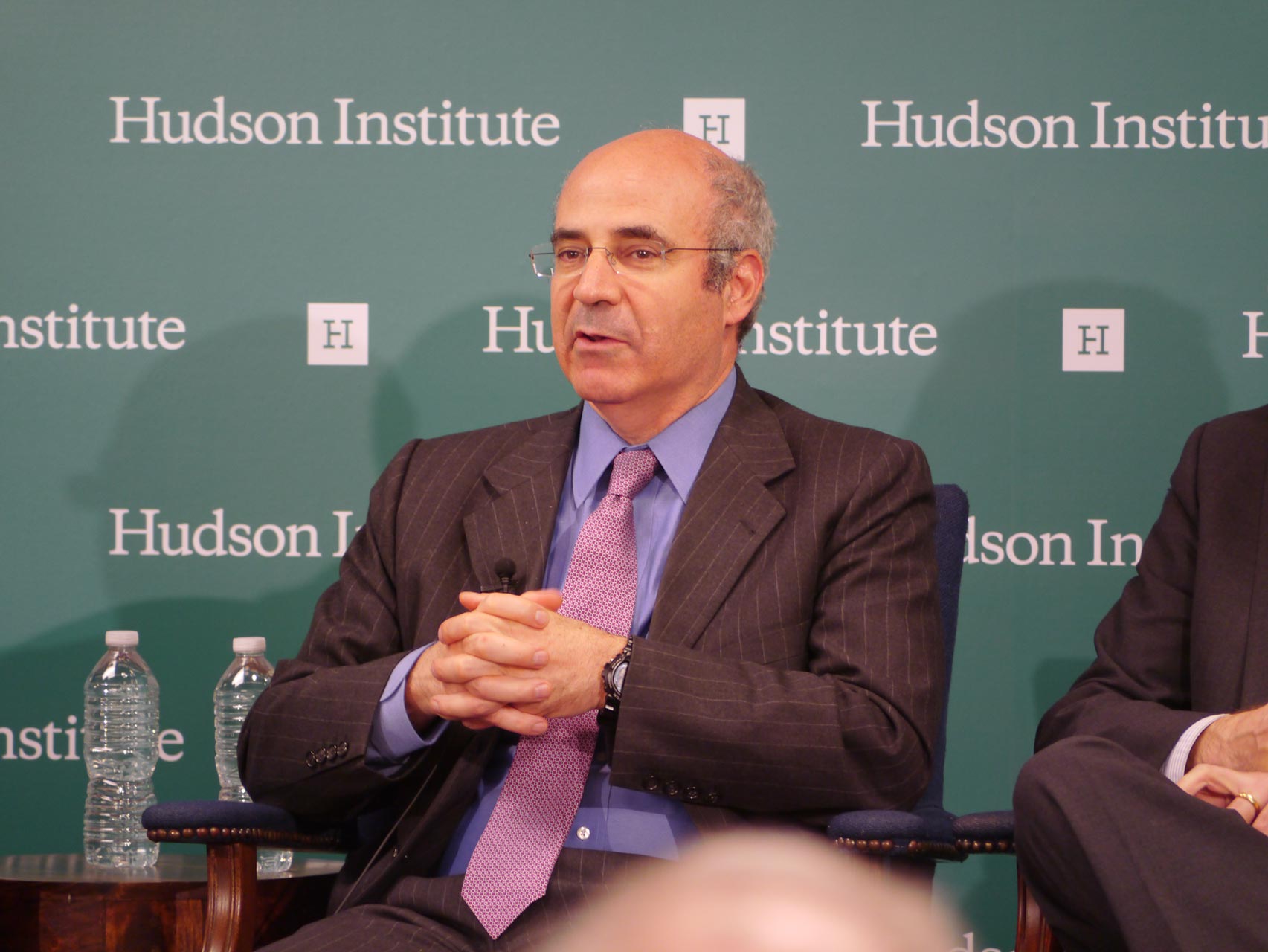 Two hours later he tweeted that Spanish National Police had released him “after Interpol General Secretary in Lyon advised them not to honor the new Russian Interpol Red Notice.” According to Browder, “This is the 6th time that Russia has abused Interpol in my case.”

Browder leads the international effort to sanction Russians involved in human rights abuses. His campaign is tied to the name of his lawyer Sergei Magnitsky, who was jailed after accusing Russian officials of theft. Magnitsky died a year later after being denied medical attention. Human rights groups say he was beaten to death.

According to Browder’s Twitter, he traveled to Madrid “to give evidence to senior Spanish anti Russian mafia prosecutor Jose Grinda about the huge amount of money from the Magnitsky case that flowed to Spain.”

In 2015, Browder published “Red Notice: How I Became Putin's No. 1 Enemy,” a book detailing the transformative impact of his lawyer’s death on the course of his career, converting him from a hedge fund manager into an anti-corruption advocate.