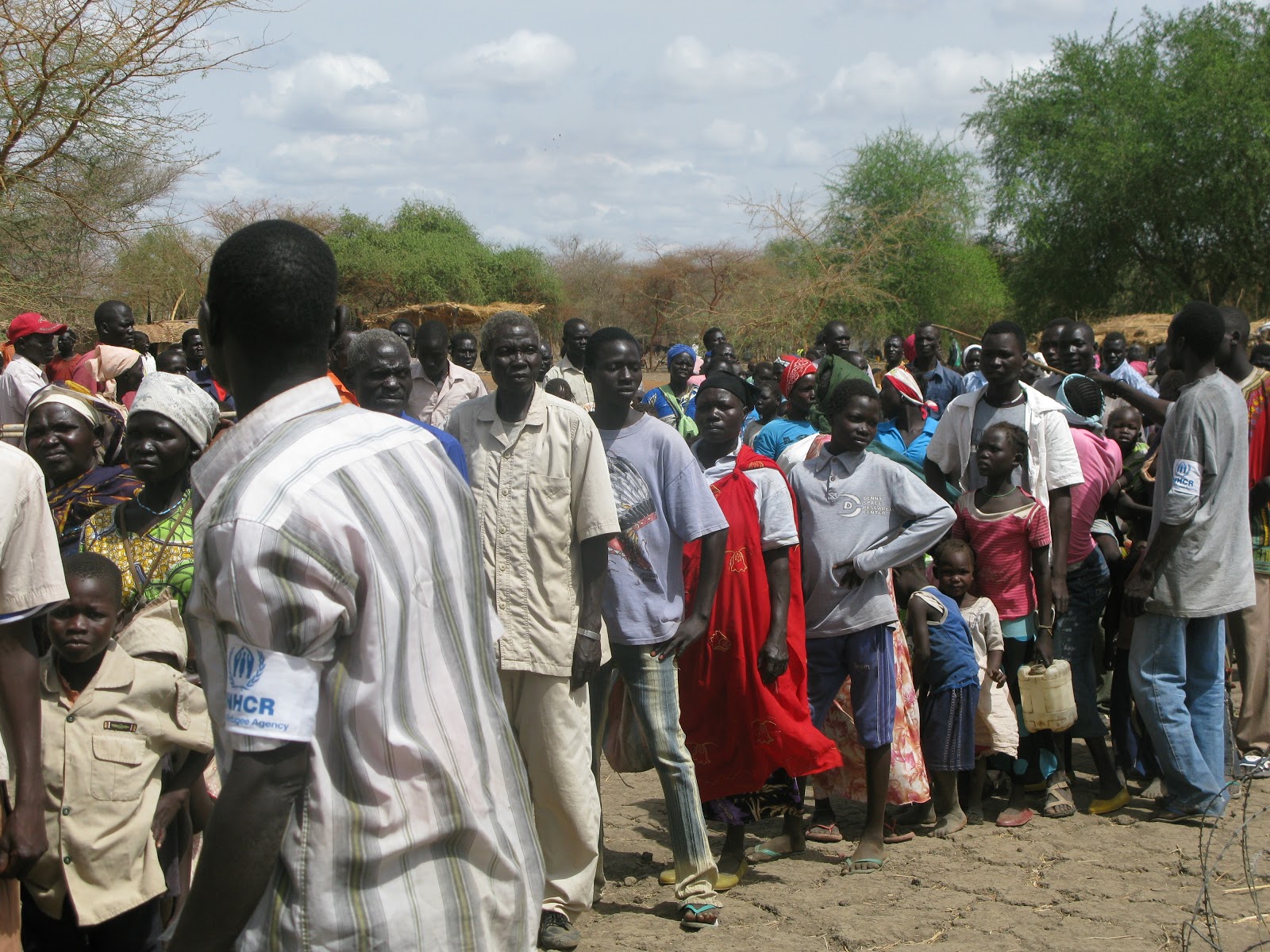 Refugees in Sudan (Photo: UK Department for International Development, CC BY-SA 2.0)More than a dozen refugees in Khartoum detailed “an entrenched system of bribery and exploitative practices” in which individuals aligning themselves with UNHCR allegedly solicited money in exchange for an expedited resettlement process.

The Integrated Regional Information Networks, IRIN, which reports about humanitarian crises worldwide, said the price tag for accelerated registration and resettlement purportedly ranged from US$15,000 for individual asylum seekers to $40,000 for whole families.

The money is usually paid by relatives in Europe and elsewhere to a network that includes both middlemen and UNHCR protection officials, the outlet said.

The agency’s independent, Geneva-based Inspector General’s Office (IGO), which is mandated to look into allegations of misconduct, has started looking into the claims.

“I can confirm there is an internal investigation ongoing,” the organization’s spokeswoman Melissa Fleming told the Organized Crime and Corruption Project.

A recent staff list suggests that several of the individuals named by refugees were still employed by the organization as of February 2018, according to IRIN.

“We call it the mafia – they’re supposed to be caring for refugees, but here, they think of themselves,” said one Ethiopian refugee in Khartoum.

A UNHCR staffer formerly posted in Sudan echoed the allegations of corruption, adding that the extent of the extortion has significantly increased in the past four years. “The magnitude of corruption in the office... is [on] an unprecedented scale,” he told IRIN, asking to remain anonymous for fear of professional retribution.

“If they [staff] talk they will lose their job. They will be attacked and harassed. I believe lots of people in UNHCR know about this but no one wants to talk about it. That's a problem,” the outlet quoted the staff member as saying.

In 2017, IGO received almost 400 complaints about misconduct involving UNHCR staff around the world, according to a recent overview of their work. Accusations in half of the complaints were substantiated.

With fewer than one percent of the 22.5 million registered refugees worldwide resettled each year, the process is susceptible to abuse. Many refugees said they avoid UNHCR altogether because of perceived corruption and unfairness, IRIN reported.

Rather, they rely on smugglers to avoid official channels. Asylum seekers arriving in Sudan are supposed to first head to Shagarab camp in the east of the country for registration. However, many skip this step because the area is notorious for kidnappings.

The UN agency has nearly 11,000 staff members working in 130 countries with refugees, forcibly displaced persons and stateless people. According to UNHCR data, 65.6 million people worldwide have been forced to leave their homes, including 22.5 million refugees.