The commandant of the US Coast Guard wants to combat Colombia’s cocaine trafficking by focusing on the rivers used to get the drugs out to sea, Business Insider reported Sunday. 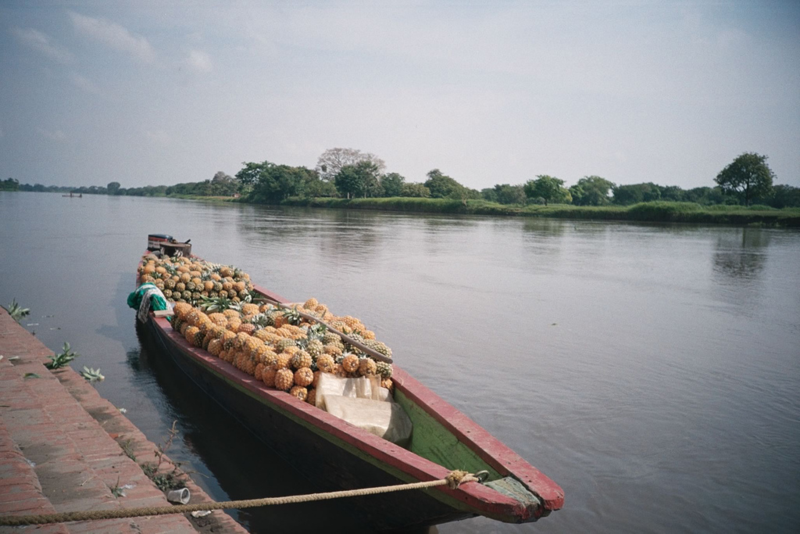 Magdalena River (By Luis Perez)Traffickers use Colombia’s rivers that traverse through deep jungles to transport cocaine to ships in the Pacific Ocean. Most of the cocaine, 80 percent, is manufactured in makeshift labs set up within two kilometers of the windy jungle waterways.

Cocaine production in Colombia increased by 134 percent between 2013 and 2016. In their 2017 Drug Threat Assesment, the US Drug Enforcement Agency said production kept growing throughout 2016 and is likely to continue to grow further.

Colombia is the world’s biggest cocaine producer, turning more coca leaves into white powder than Peru and Bolivia — number two and three in the ranking — combined.

A significant portion of the cocaine lands in the US: 95 percent of the samples analyzed by the DEA in 2016 came from Colombia.

As traffickers are venturing farther west, past the Galapagos Islands, to evade being caught by the coast guard, Commandant Adm. Paul Zukunft wants to intercept the trade at the source.

"They're trying to do a flanking movement around us. They're coming out of rivers in Tumaco, Colombia," he said. "We need better policing by the Colombians in their riverine systems. [We'd] be happy to help them there. That's where the precursors come up and the finished product goes out."

Rivers are often the only or best way of transportation across the vast jungles. The country’s main waterway for commercial shipping, the Magdalena River, is also a “principal drug-trafficking area,” Zukunft said.

The Magdalena and its tributaries form a transportation network between the areas that produce cocaine, which are being fought over by cartels and rebel groups, and the Caribbean, the last stop for US- and Europe-bound cocaine.

For drugs going to Brazil, the boats go in the other direction: to the Orinoco river in Venezuela and eventually to the Amazon river.

Corrupt Venezuelan officials and Brazilian drug gangs based in Colombia have turned Venezuela into an important air and sea transit point.