Brazil conducted on Thursday one of the country’s largest anti-corruption operations ever when authorities cracked down on a money laundering network of politicians and businessmen accused of moving US$1 billion to accounts in over 50 countries, Reuters reported. 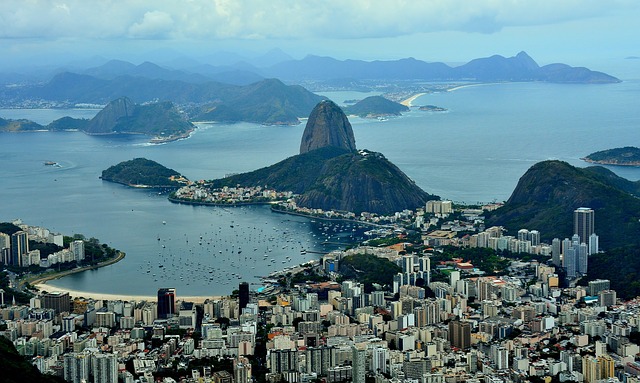 Rio de Janeiro, Brazil (Photo Credit: Pixabay)Prosecutors in Rio de Janeiro said, according to the outlet, that 53 people were issued arrest warrants, with one saying the operation and those involved will surely be “explosive.”

The operation is related to “Car Wash” investigation, one of the largest anti-graft efforts in the world, that began in 2014.

Operation Car Wash started as a routine investigation into a money laundering scandal of Brazil’s national oil company Petrobras. However, police soon discovered the case was only one aspect in an extensive web of graft amongst executives and politicians.

The recent bust came after a plea-bargain with two money changers, Vinicius Claret and Claudio Barbosa. The men had transferred dirty money for Sergio Cabral, former governor of Rio de Janiero, according to Reuters.

Cabral is serving 100 years for corruption.

Authorities have asked the court to seize over $2 billion in assets from the laundering ring. Half will go for covering the government’s loss and the other for paying fines, media reported.

Brazil, this week, has also restricted protection for lawmakers from prosecution, according to Reuters. The country’s supreme court ruled that some of the cases against politicians could be tried by other courts.

Previously, only the supreme court could hear cases of individuals in Congress. Over half of Brazil’s 594 members of Congress are facing some type of charges.

The move is reportedly seen by some as a significant step to go after corrupt politicians who had previously held impunity.