Lithuania: Minister of Agriculture Resigns over Misuse of Land

Lithuania’s minister of agriculture was forced to step down on Wednesday after journalists disclosed his family was cultivating other people’s land without permission and that it was even getting EU subsidies for it. 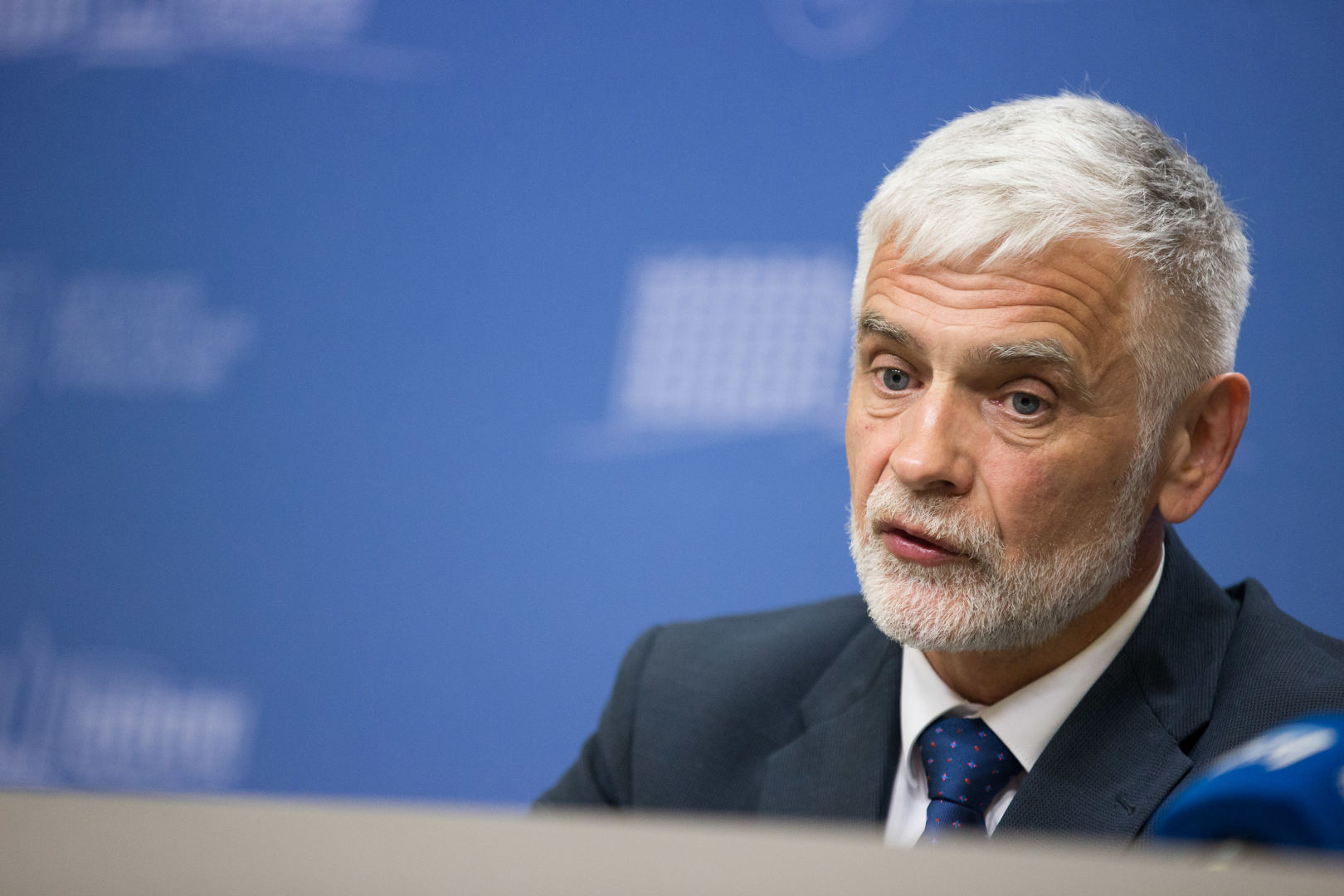 Bronius Markauskas (Credit: Žygimantas Gedvila / 15min)Beginning of April, OCCRP‘s Lithuanian partner 15min published the story about the family farm of Bronius Markauskas, which is officially owned by his elderly mother.

One of the land owners, Ramutis Lelys, stepped forward with accusations that the Markauskas are using his land without his permission.

The disputed area is not big, nor are the EU subsidies received by the Markauskas family. However, the minister got entangled in a scandal after he made contradictory statements about it.

First he said it was impossible to identify who the owners of the plots were. Then he admitted he was personally taking care of his mother’s farm, including the plots, and that he had "verbal agreements" with the owners, including Lelys. But Lelys claimed Markauskas never asked for his permission, and official procedures require written agreements which Markauskas didn‘t have.

At first, the minister was backed by his boss, Lithuanian Prime Minister Saulius Skvernelis, who claimed it was a "family business," and therefore there was no reason for the Minister to resign.

The scandal over a seemingly small piece of land peaked once the Lithuanian president decided to step in.

Nearly two weeks after the story broke, Dalia Grybauskaite stated that Markauskas has "neither political nor moral right" to keep his seat in the government. Prime minister Skvernelis opposed her and kept backing Markauskas, which resulted in probably the most serious clash between the government and the presidential office since late 2016, when the current cabinet took over.

Then Markauskas suddenly announced his resignation after a meeting with Skvernelis on Wednesday. The minister claims he committed no crime. He stated that he chose to resign in order to protect the serenity of his family.