Nicaraguan President Daniel Ortega scrapped a pension reform that had sparked days of violent protests that saw at least 10 killed, including a journalist who was shot during live broadcast. 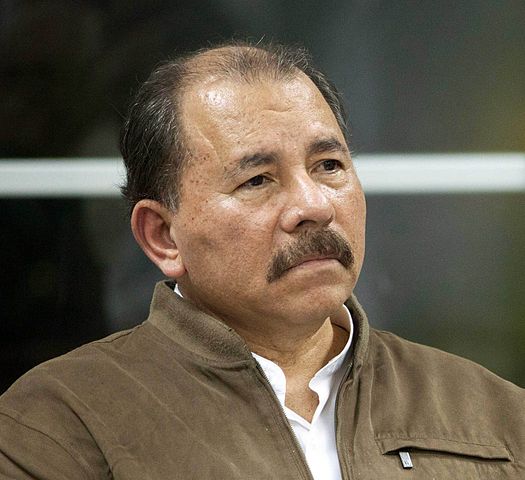 Nicaraguan president Daniel Ortega. (Source: Fernanda LeMarie - Cancillería del Ecuador, CC BY 2.0)Ortega said Sunday evening that he was cancelling the reforms "which acted as a trigger that started this whole situation," according to Al Jazeera.

Human rights groups have reported 25 people dying since the unrest began on April 18, including journalist Angel Gahona who was streaming via Facebook, reports the Guardian.

Sixty-seven people have so far been shot with either live rounds or rubber bullets or physically assaulted by pro-government groups. Forty-three people have disappeared this past weekend.

The unrest erupted after the government announced a social security reform that would increase contributions from employees and employers while also applying a five percent tax to pensions, reports the Guardian.

“What is happening in our country has no name,” Ortega said on Saturday, according to the Guardian.

“The kids do not even know the party that is manipulating them...Gang members are being brought into the kids’ protests and are criminalising the protests. That is why they are put at risk,” he said.

A day later, he seemed to have changed his mind under pressure from the protesters.

Ortega has been accused of consolidating power in recent years through fraud.

Nicaragua ranked 121 out of 180 countries in Transparency International’s Corruption Perceptions Index with a score of 26/100.