Two colonels of the Russian Federal Security Service, FSB, were detained on suspicion of receiving bribes and being tied to the Zakonovskie organized crime group, Kommersant reported Monday. 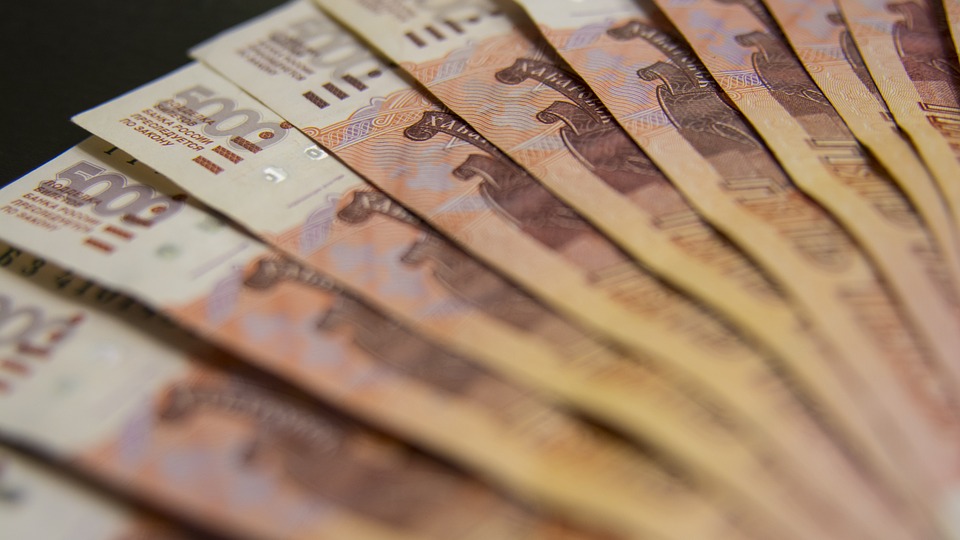 Rubles (From: PixaBay CC0)Sergey Gudovannyi and Pavel Chermashentsev were detained April 11 and will have to stay in jail until June 10 for allegedly receiving monthly payments from Neftetrade LLC and a bribe of more than one million rubles –  around US$ 16,300 – for not detecting violations by the oil shipping company MO TNP.

Gudovannyi gave a partial confession in court, reported Volga News. He admitted to receiving 60 million rubles, of the 80 million found in his apartment, from Alexey Pashkevich, an intermediary of MO TNP.

Besides the bribes, the two colonels are also suspected of having ties to the Samare region Zakonovskie gang, which is specialized in petroleum theft and consists of former military commandos.

The criminal group first appeared in the 1990s and controlled clothes markets and commercial enterprises. Since then, the group has had various leaders, each one following the footsteps of their murdered predecessor.

Russian outlet RBC obtained a video of the searches of Gudovannyi’s apartment, which show large amounts of cash in both rubles and dollars. Their source said that the searches were part of the investigation into the colonels’ ties to the criminal group.