Tens of thousands gathered in Budapest and other cities in Hungary on Saturday to protest against Prime Minister Viktor Orban’s re-election less than a week before. 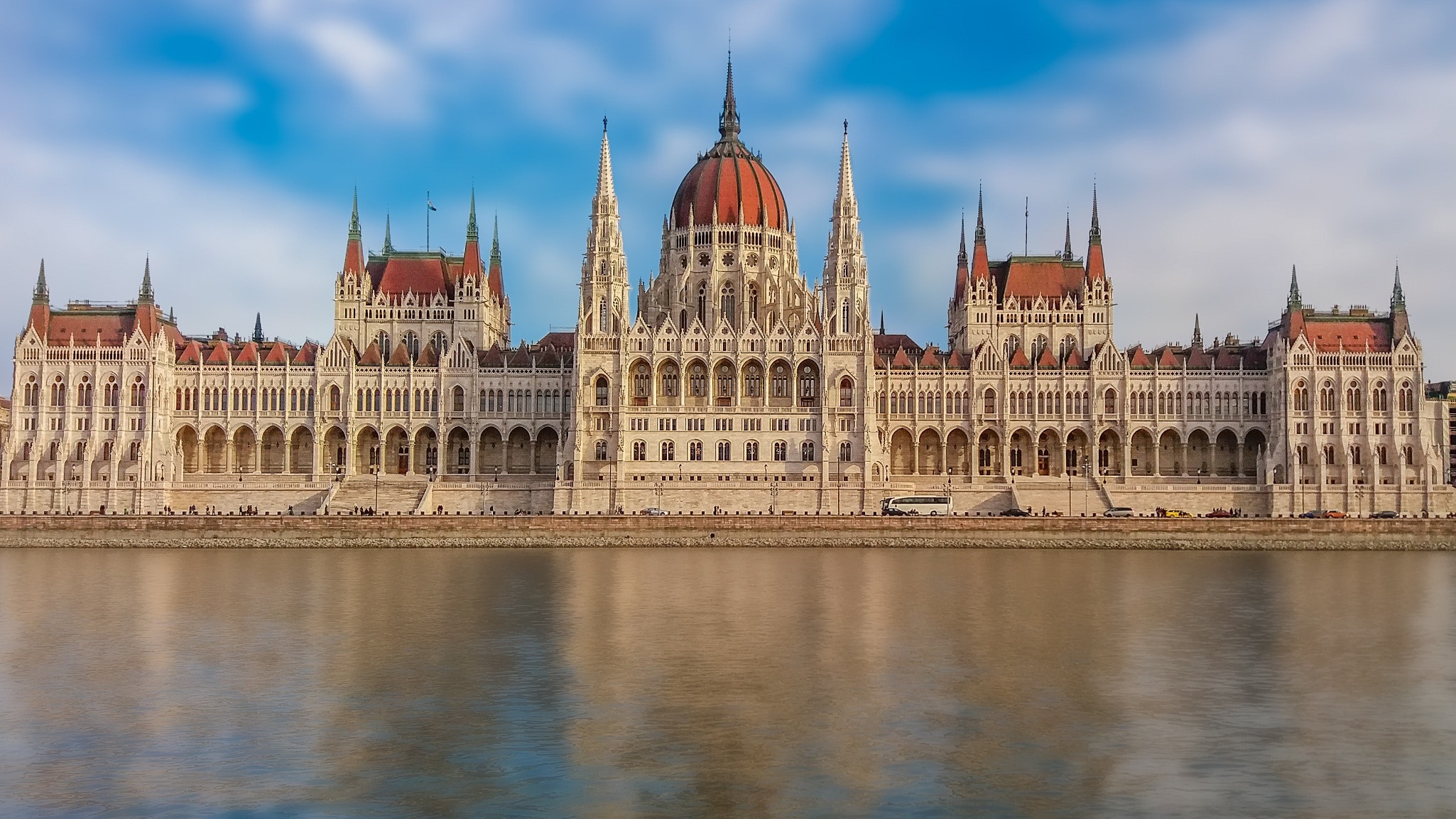 Hungarian Parliament viewed from the Danube river (Photo Credit: Pexels)The protesters were diverse, ranging from far-right Jobbik Party supporters to young progressives but all marching against the ruling party.

According to Politico, the protesters objected Orban’s tight control of the media and the electoral system Orban’s party devised. The protesters called last week’s vote unfair and demanded Orban to step down.

Orban’s Fidesz Party won 133 out of 199 parliamentary seats by winning only 47 percent of votes, not counting those cast abroad and in surrounding countries where many ethnically Hungarians have citizenship. The vote brought Orban’s third consecutive term in office.

The protesters marched the streets of Budapest and ended at Parliament where riot police guarded the building. Some of the protesters broke through barriers to face the armed guards, giving some of the police flowers, reported Lili Bayer from Politico in a series of tweets.

In the week since Fidesz’s win, media and civil society have already been under attack. On Thursday, a pro-government magazine called Figyelo published the names of 200 people that were viewed to be critics of Orban, including the names of journalists working with OCCRP partner Direkt36.

Leading up to the April 8th election, Orban also promised to pass a package of “Stop Soros” laws that critics claim aim to limit civil society under the guise of preventing Hungarian-born philanthropist George Soros’ influence in the country.

Much of the media in Hungary have connections to the government, and largely ignores corruption issues involving Fidesz officials, according to the Guardian.

The party has been plagued with accusations of corruption and nepotism in recent years. The EU’s anti-corruption agency, OLAF, recommended taking back almost $50 million from Hungary due to corruption allegations in February, stemming from an investigation from Direkt36.

Eighty-six percent of respondents reported thinking that there is a widespread corruption problem in Hungary, according to a 2017 EU poll.