Romania’s recent reforms on criminal procedure and legislative processes lack transparency and the ability to keep corruption in check, said a report from the Council of Europe’s anti-corruption body, released on Wednesday. 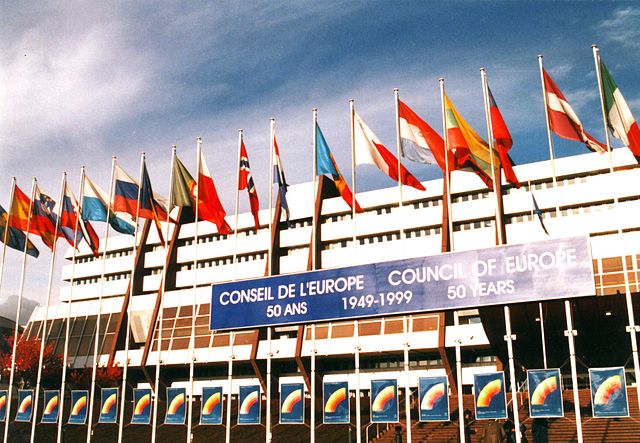 Council of Europe building in Strasbourg (Source: Ziko, CC BY 3.0)Romania’s parliament approved three amendments to laws on judicial staffing and prosecution services which are now being flagged as not being properly assessed and having gone through a “questionable legislative process,” the report from the Group of States Against Corruption (GRECO) stated.

The reforms prompted widespread protests and outcry from a number of judges and prosecutors at the time of their debate.

“Should the controversial elements in the various segments of the current reforms be adopted and enter into force, they have the potential to affect the criminal justice capacity to deal with corruption and other offences involving senior officials,” the report stated.

Some of the amendments to criminal procedures violate Romania’s international commitments to anti-graft measures, including the Criminal Law Convention on Corruption.

The corruption law reforms were also flagged as problematic. In late December 2017, the Senate proposed to effectively decrimnalize bribery and trading in influence for elected officials, and disqualify instances of corruption with damages of less than 200,000 euros as criminal acts.

GRECO has also recommended that the creation of a seperate prosecutor’s section for investigating judicial offenses be abandoned due to a lack of oversight.

The next plenary session of the Group is set for June, at which time Romania will be able to present changes to these reforms.