A South-Sicilian clan of the Cosa Nostra planned to use dynamite to kill journalist Paolo Borrometi, who has been investigating the mafia for years, ANSA reported Tuesday. 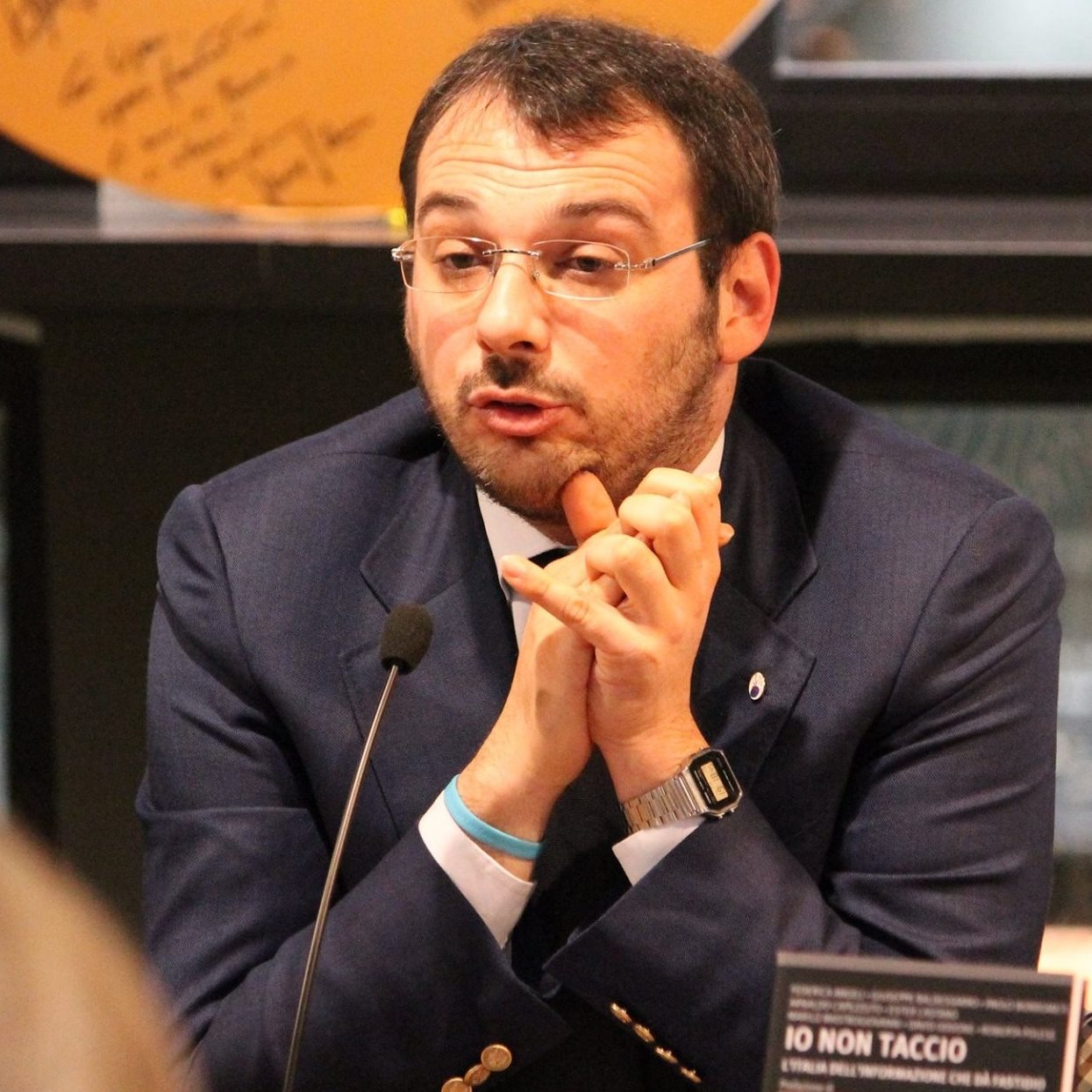 Paolo Borrometi (Photo: Wikimedia Commons)Salvatore Giuliano – boss of the Cappello clan based in Pachino, Syracuse province – had ordered the Cappello clan of nearby Catania to kill Borrometi, who has been living under police protection for four years since he received repeated death threats from the mafia.

Borrometi is the director of outlet La Spia, whose investigations often target the mafia. In reply to previous threats he posted on Facebook: “Against your threats, our smiles! ... People's smiles will wipe you out for good."

The Cappello clan was planning a violent attack "to eliminate the troublesome journalist,” according to preliminary investigations judge Giuliana Sammartino.

The Syracuse boss was first recorded in January telling his henchman Guisseppe Vizzini that the journalist had to be killed.

Police were wiretapping members of the Pachino-based Cappello clan in relation to a different assassination attempt.

Six weeks after the first mention of Borrometi, Vizzini told one of his sons that the journalist “doesn’t have long left.”

In the conversation, plans were made for a group of mafioso to unleash “hell” on Borrometi.

Vizzini said that every once in a while “you need a body to calm everybody down.”

Giuliano and his son Gabriele had been ordered to stand trial in February for previous threats to the journalist.

Vizzini and his sons Simone and Andrea were arrested Tuesday for a separate car bombing. They had allegedly targeted a lawyer involved in the seizure of the assets of a bankrupt company run by Vizzini’s wife.

"My support and a hug to Paolo Borrometi, victim once more of mafia threats," said Justice Minister Andrea Orlando. "We all owe a lot to those who every day bravely report on the mafia."