Authorities have seized 100 suburban homes in Northern California that were allegedly used by the Chinese mafia to grow cannabis for black market distribution on the East Coast, the Epoch Times reported on Monday. 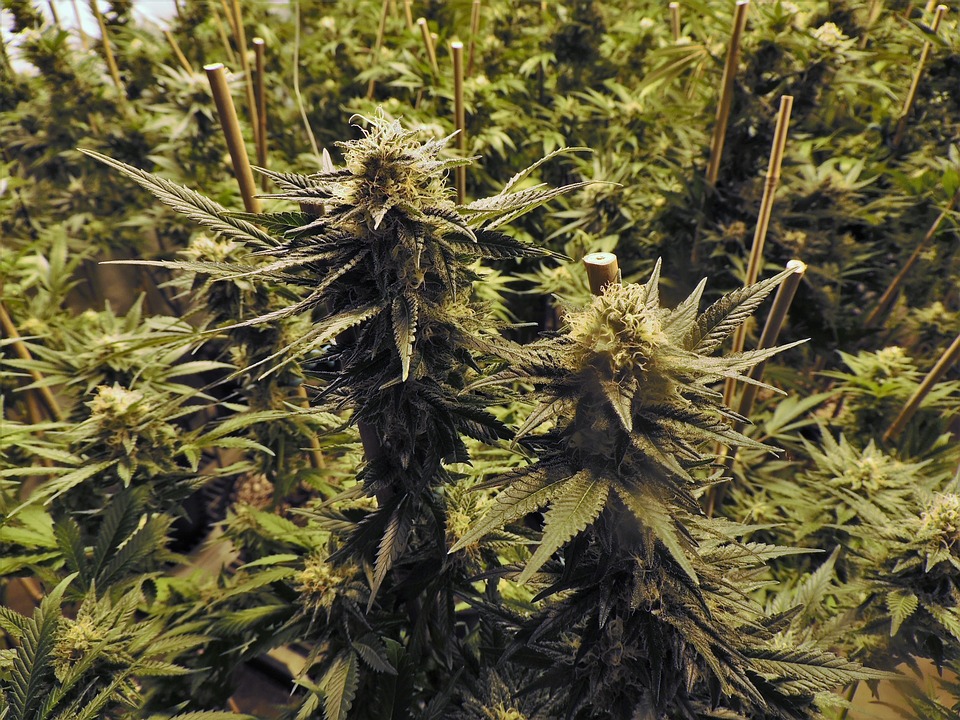 Grow Room (Photo: Pixabay, CC0 Creative Commons)The two-day operation last week was one “of the largest residential forfeiture efforts in the nation’s history,” and resulted in the confiscation of 61,000 plants, over 400 pounds of processed cannabis and 15 firearms, a statement from the Department of Justice said.

“This was a large-scale operation, with millions of dollars coming into the US from China,” said the IRS Assistant Special Agent, Cindy Chen.

“This criminal organization used foreign money to purchase homes and turned them into marijuana grow houses; all at the cost of innocent neighborhoods,” she said.

Federal and local law enforcement agencies had been investigating grow operations throughout Sacramento’s suburbs since 2014.

Pieces of the puzzle soon emerged.

Down payments for the houses were mainly wired from China’s Fujian Province. Straw buyers purchased the homes with money that was channeled through hard-money lenders rather than traditional banks.

The houses had high electricity usage because of high-wattage lighting, fans and other growing equipment. The installations, which usually took up most, if not all, of the homes, often left the houses damaged and uninhabitable.

“The scope of this enforcement sends a clear message to international organized crime: get out of our neighborhoods,” said McGregor Scott, Attorney General for the Eastern District of California.

“If you don’t, we’ll pursue you with all of the resources available to the federal government, seize your assets, search your properties, and target you for criminal prosecution,” he added.