A Brazilian judge fined Facebook US$33.4 million on Thursday for failing to cooperate with prosecutors in a graft probe in the state of Amazonas. 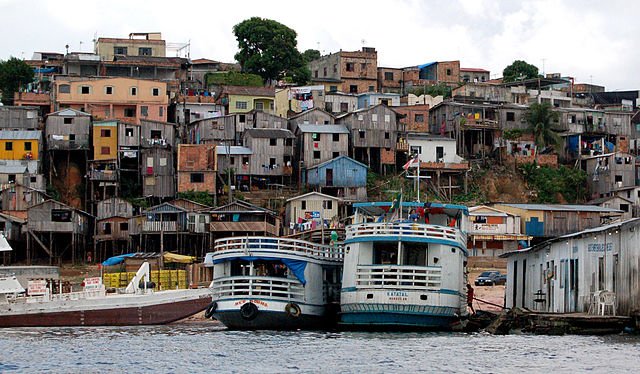 Port of Manaus, in the state of Amazonas, Brazil (Source: Zemlinki, CC BY 2.0)According to a statement, the judge handed down the fine after Facebook failed to give prosecutors access to profiles and Whatsapp messages relevant to an investigation into the defrauding of the state’s healthcare system.

The fine amounts to 1 million Brazilian reals plus interest every day since the order came into effect in mid-June 2016 until the investigation went public in September 2016.

The Operation “Bad Paths” was launched to dismantle a group that diverted public resources through state contracts for the management of health units by the non-governmental organization Instituto Novos Caminhos(INC).

The investigation found that between 2014 and 2015, over $74.7 million was allocated to the INC from the National and State Health Funds. The misuse of approximately $1.5 million was discovered in addition to unexplained payments to suppliers, overpriced products and services, suspicious cash withdrawals, and money laundering.

The case has implicated high-ranking public officials including former Amazonas governor Jose Melo, who was found to have been accepting bribes to cover up the misappropriation of funds.

According to Reuters, Facebook claims they provided the authorities with all the relevant information, and that the fine has no grounds. The company is exploring possible legal options.