Voters in Costa Rica chose a president who does not seem ready to deal with the country’s growing role in the region’s drug trade, InSight Crime reported on Monday. 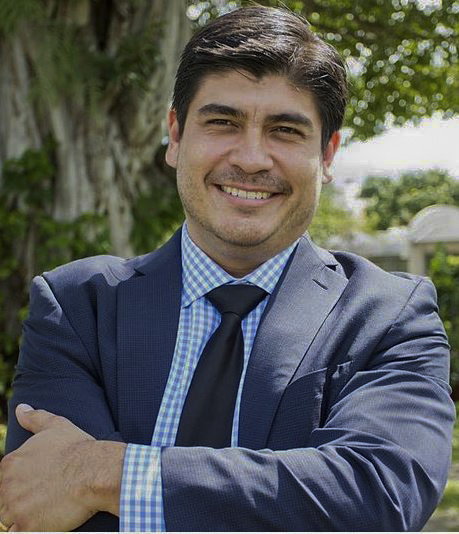 Center-left candidate Carlos Alvarado of the Citizens’ Action Party was elected Sunday on a ticket that focuses on social-economic issues, despite 2017 having the highest homicide rate on record.

This year started even worse with the first quarter having already set a record number of homicides, reports Prensa Latina.

Of the 146 murders committed between January and March, over half are related to drug trafficking and settling scores between gangs, according to statistics of the Judicial Investigation Department.

According to Insight Crime, Alvarado has not come forward with a clear and consistent plan for the nation’s security. The outlet states that Alvarado’s proposals to enhance the infrastructure and training of police and increase citizen security programs are not specific enough.

Insight Crime also questions the efficiency of his plans to restrict gun control - the country is flooded with illegal guns - and his approach to go after organized crime finances using asset forfeiture.

An investigation by Costa Rica’s La Nacion shows the country has a growing role in the trade of cocaine flowing from South America to the United States, Europe and other markets.

The drug network involves Costa Ricans, Mexicans, Colombians and others. The country’s central location, long coastlines and political conditions make it an ideal transfer hub, according to the investigation.

A September 2017 report by the government’s Commission on Citizen Security and Living Conditions, COMESCO, contains alarming figures: contracted assassinations and gangland vengeance murders made up 2.5 percent of murders in 2010. By 2016 this increased to 46 percent.

Most murders happen in the Caribbean port city of Limon and the country’s capital San Jose, government data shows.

Local cooperation is a central element for transporting drugs and according to La Nacion’s investigation, Costa Rican narcos are more than happy to help. For example, they will pick up the cocaine, primarily at the country’s Pacific and Caribbean coasts, store it and transport it to a shipping location.