As another school year begins in Afghanistan, the country continues to face insecurity, an epidemic of corruption within its education system and old customs that keep many students and qualified teachers away from classrooms. 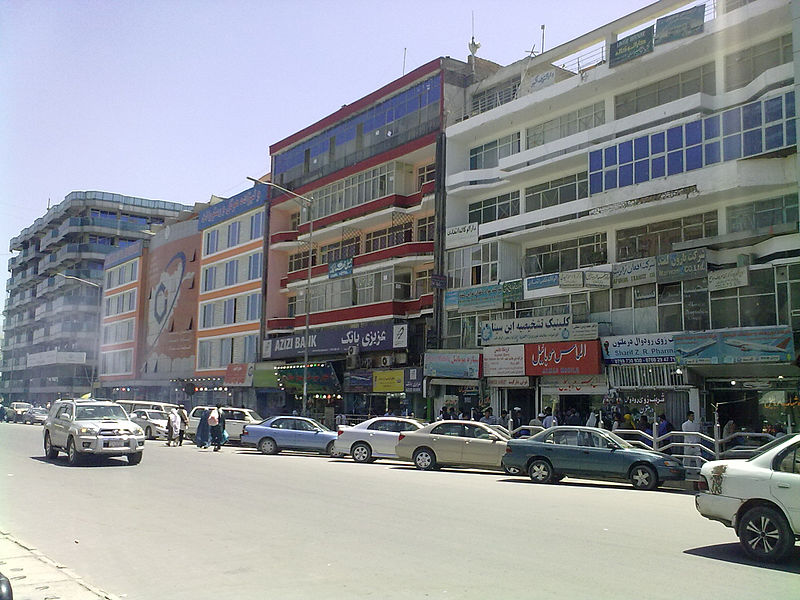 A street in Kabul, Afghanistan (Photo Credit: Kardaray, Wiki Commons)Fighting at least the customs problem, tribal elders in one southeastern district imposed a fine for families who do not send their children to school, according to the New York Times.

According to UNICEF girls make up 75 percent of the 3.5 million children not getting education.

But violence and corruption are problems that can hardly be solved on grassroots level only. Increased violence forced more than 1000 schools to shut their doors since 2016 and according to a report compiled by the country’s independent corruption monitor, corruption is “devastating” the education system and the country.

“A suicide attack isn’t the most dangerous thing for us, because a few people will die—Afghan mothers will have other children. It is the unprofessional and unknowledgeable teachers that are most dangerous for us because they kill the future of Afghanistan,” a parent participant in a focus group told the Monitoring and Evaluation Committee, MEC.

"Previous officials in the education ministry embezzled millions of dollars from the international community," Iqbal Heidari, a teacher at Bamyan University in central Afghanistan, told Xinhua.

Plans for new schools have also halted due to misspent funds, according to Reuters. This includes schools and teachers who do not really exist but are on the government's payroll.

Bribes are being paid for school certificates to be modified, textbooks to be distributed, schools to be constructed but the most serious vulnerability remains the appointment of teachers on the basis of influence, nepotism and bribery. Teachers seeking jobs have been known to pay $US 1,000 in bribes, the equivalent of almost five months pay.

The MEC called for a combination of approaches to combat corruption, focusing both on local and federal levels, emphasizing transparency and actual enforcement of laws.

The government has already attempted to curb corruption in the education system by introducing tougher processes for obtaining government jobs, including jobs at the Education Ministry, the country’s largest employer with a 260,000 strong workforce.

Nevertheless, some progress is taking shape: Schools have seen significant increases in student enrollment over the past 10 years. Local governments have even negotiated with the Taliban in order to allow children access to schools in areas where the group still maintains power.

However, officials, according to the New York Times, have said that this is only because they want a cut in the bribes taking place.

Afghanistan ranked 177th out of 180 in Transparency International’s Corruption Perceptions Index with a score of 15/100.