A court in China has sentenced the former mayor of a city to death for taking more than US$ 160 million in bribes in return for helping businesses obtain licences for coal mine mergers and other projects, South China Morning Post reported Thursday. 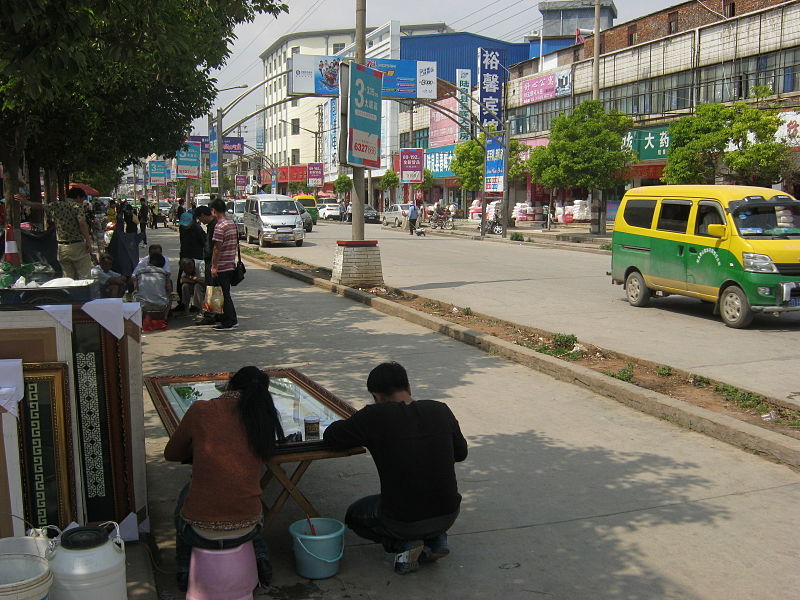 A street in Luiliang, China (Photo Credit: Wiki Commons)Zhang Zhongsheng was a top official in the administration of Luliang City for decades. The city lies in the coal-rich Shanxi Province that has been known for widespread corruption. This is why it has been heavily targeted by Chinese President Xi Jinping’s anti-corruption campaign.

The court found Zhang received the bribes from 1997 to 2013. The country’s anti-graft authorities began investigating him in 2014, 40 years into his work in local administration.

The ruling described Zhang as “greedy” and “contemptuous of rules and laws.” The court said that even with Xi’s anti-corruption campaign, he continued receiving bribes.

Luliang is a poverty-stricken city with many citizens living below the poverty line. However, the coal under the city's land has driven high levels of rapid investment making mine owners millionaires.

Zhang’s death sentence is the first since 2012 to be handed down without a pardon or stay, according to China Plus.

Nicknamed the “godfather” for his luxurious mansions and influence in the city, Zhang can still appeal the decision. The supreme court in Beijing has the final say in the sentencing.

Xi’s government continues to clamp down on corruption in the country. In mid-March, China introduced a new anti-corruption agency, the National Supervision Commission (NSC) that will oversee all public officials—within the Communist Party and out of it.

Human rights groups, however, have noted their concern over the vast power of the NSC. The agency expands state surveillance of Chinese citizens, critics and legal scholars allege.