Poland last year passed amendments to its judiciary that fail to comply with anti-corruption standards and allow politics to influence the justice system, the Council of Europe reported on Thursday. 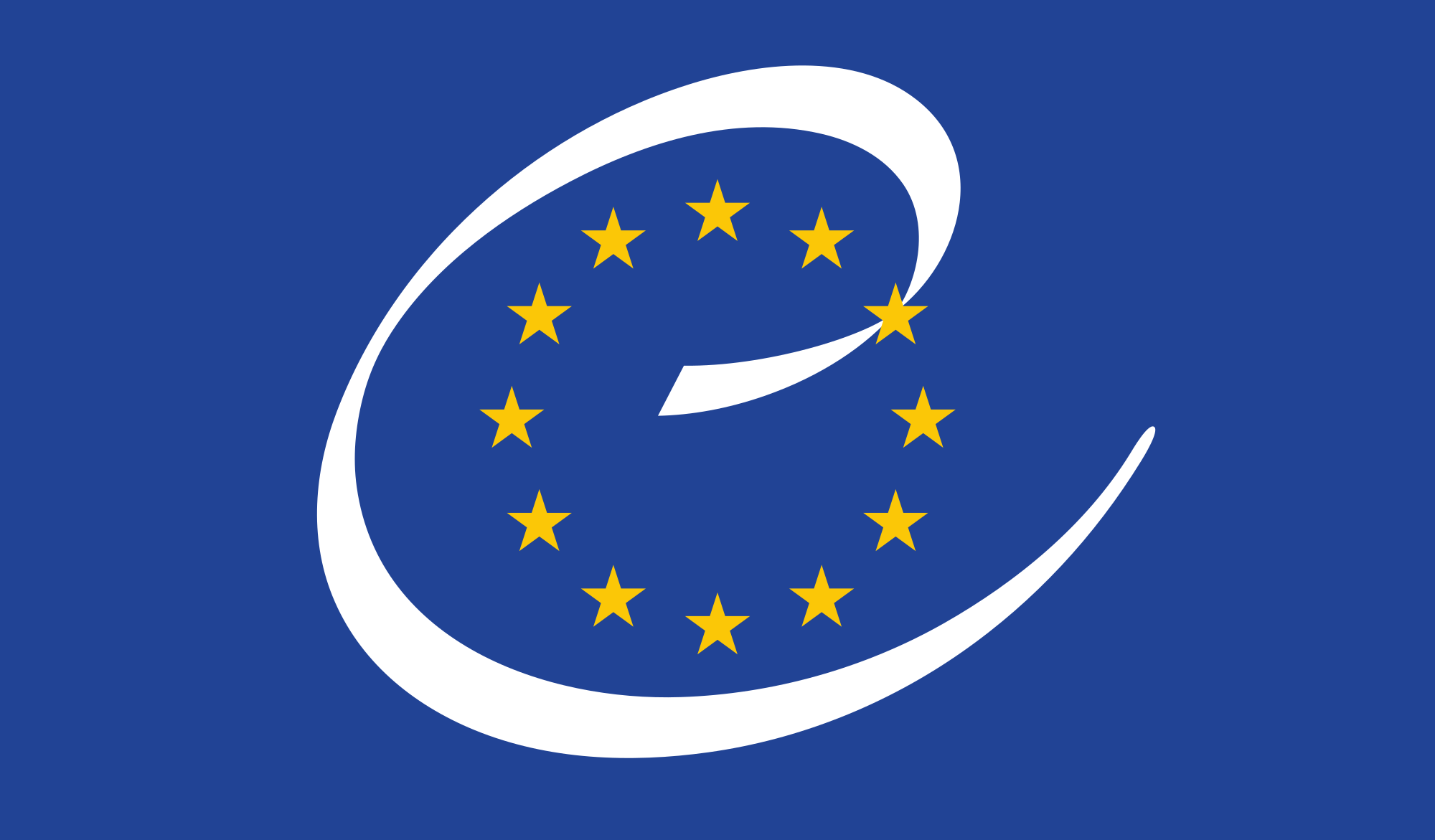 Council of Europe Flag (Public Domain)The new laws on the National Council of the Judiciary, the Supreme Court, and the Law on Ordinary Courts changed the process of judge appointment, case allocation, and the role of the Public Prosecutor.

The report compiled by the Group of States Against Corruption (GRECO) emphasizes the lack of judicial independence as especially problematic; the early dismissal of judges, a lack of tenure options, and inadequate disciplinary procedures outlined in the amendments allow excessive political influence over the judiciary.

The Venice Commission—another body of the Council of Europe—has previously critiqued the amendments but the GRECO report is the first to be compiled due to exceptional circumstances when the council was notified of serious violations of anti-corruption guidelines.

The brief report is an outline of the more detailed assessment to be published later this year, which would expand to include more recent amendments which are also considered problematic by the Council of Europe.

The report also highlights that the criticism it places on Poland’s judiciary is widespread, stating that the reforms implemented are not to European standards.

GRECO has ordered the report be presented to Polish authorities by the President along with its recommendations until a the full assessment can be completed.

Recommendations to the Polish government include ratifying the tenure process for judges, reassessing the procedures to appoint presidents of the chambers of the Supreme Court, and amending disciplinary processes to exclude undue influence from other government branches.

The group “stresses that basic principles of the judicial system have been affected “in such a critical way and to such an extent” that previous assessments of the judiciary by GRECO are no longer valid in crucial parts,” GRECO said in a press release.