Former Italian Prime Minister Silvio Berlusconi was indicted in Milan on Monday of allegedly paying witnesses to lie in front of judges during his sex-for-hire trial, according to the Associated Press. 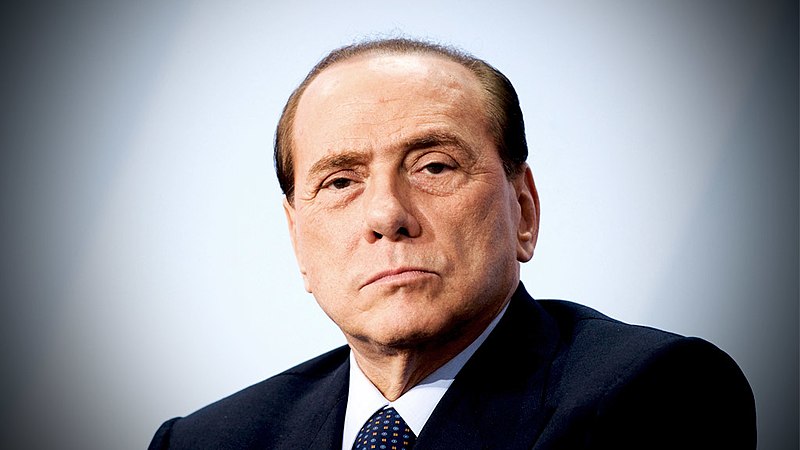 Silvio Berlusconi (Photo Credit: Wiki Commons)Berlusconi, who leads the Forza Italia political party, has previously been on trial over hiring an underage sex worker. Now he is indicted with judicial corruption, along with four young women who allegedly accepted the bribes related to their testimony on Berlusconi’s so-called bunga bunga parties.

A trial date has been set for May 9 and will be the second he will be facing in connection with allegations of him hiring an under-age Moraccan teenage for sex. After being convicted after the first, he was later acquitted of the charges claiming that he did not know her age at the time, according to Politico.

Berlusconi was PM three times in Italy before leaving office disgraced. Forza Italia is set to play a crucial role in forming a new government following the March 4 elections.

The party has allied with a right-wing party, the League, as well as the neo-fascist Brother Italy that includes Benito Mussolini’s granddaughter, reports Sky News.