United States authorities arrested an Iranian suspected of having funneled US$ 115 million through U.S. banks, concealing the role of his country in the transfers and this way violating U.S. sanctions against Iran. 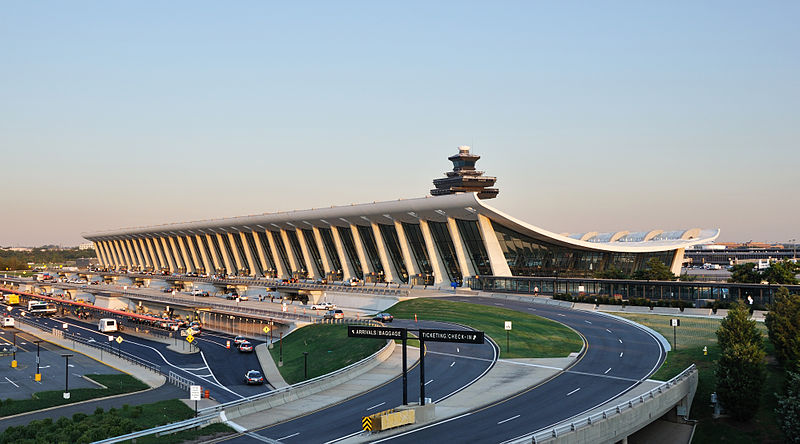 Sadr’s family heads Stratus Group, an Iranian conglomerate, which was tied to an bilateral agreement that Iran would build 7,000 housing units in Venezuela.

Stratus had incorporated a business called the Iranian International Housing Corporation (IIHC) which entered the deal worth $476 million with Venezuela's state-owned energy company in 2005.

Venezuela then made $115 million in payments through other Stratus incorporated businesses in Switzerland and Turkey and through a Swiss bank to IIHC.

Sadr and associates used St. Kitts and Nevis passports and a Dubai, United Arab Emirates address in order to receive payments in U.S. dollars, the indictments filed in a federal court in Manhattan states.

Prosecutors allege Sadr and others “conspired to evade U.S. sanctions” through international financial transfers “in order to conceal from U.S. banks and others that services were being provided to Iran” in violation of the sanctions against the Middle Eastern country.

If convicted of the current charges, Sadr faces up to over 120 years in prison.

Journalist Daphne Caruana Galizia accused Sadr and Pilatus Bank in Malta, which Sadr chairs, of corruption. Caruana Galizia was murdered in October when her car exploded near her home in Malta.

After Sadr’s arrest, Malta’s financial regulator removed Sadr from the bank’s leadership and directed Pilatus “not to allow any banking transactions” until further notice.

On Monday, the key source for Caruana Galizia’s investigations in to Pilatus, Maria Efimova, turned herself in after Malta and Cyprus issued warrants for her arrest over alleged fraud.

Efimova denies wrongdoing and accuses the countries of trying to discredit her claims against Pilatus.