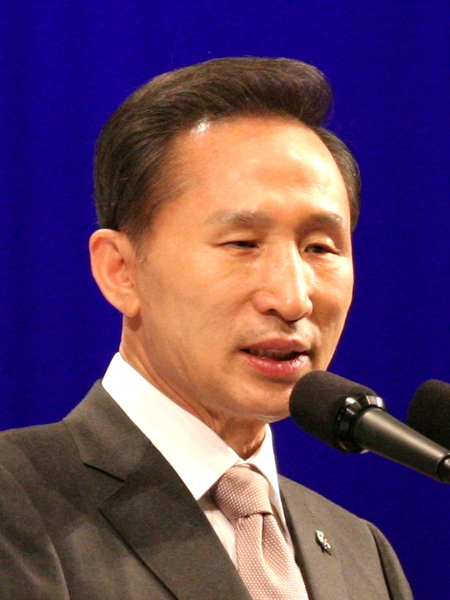 Myung-bak is accused of accepting ₩2.2 billion (approximately US$2.2 million) from Lee Pal-sung for helping him become CEO of Woori Financial Group --a state-financed company.

Prosecutors initially alleged that he took just under US$2 million from the country’s intelligence agency, and received kickbacks from lawmakers, a Buddhist monk, and a construction company. However, the case has now extended back to 1994, when prosecutors claim Myung-bak began embezzling a total of US$32million from an auto-parts company he owned over the course of 12 years.

Myung-bak reportedly denied owning the company when prosecutors presented him with incriminating documents and testimony from family members.