Thailand’s military government has been hit with a graft scandal involving the misappropriation of 85 percent of funds that were allocated for the poor and for HIV patients, the Office of Public Sector Anti-Corruption Commission (PACC) said on Tuesday after finding evidence of US$ 3.2 million missing. 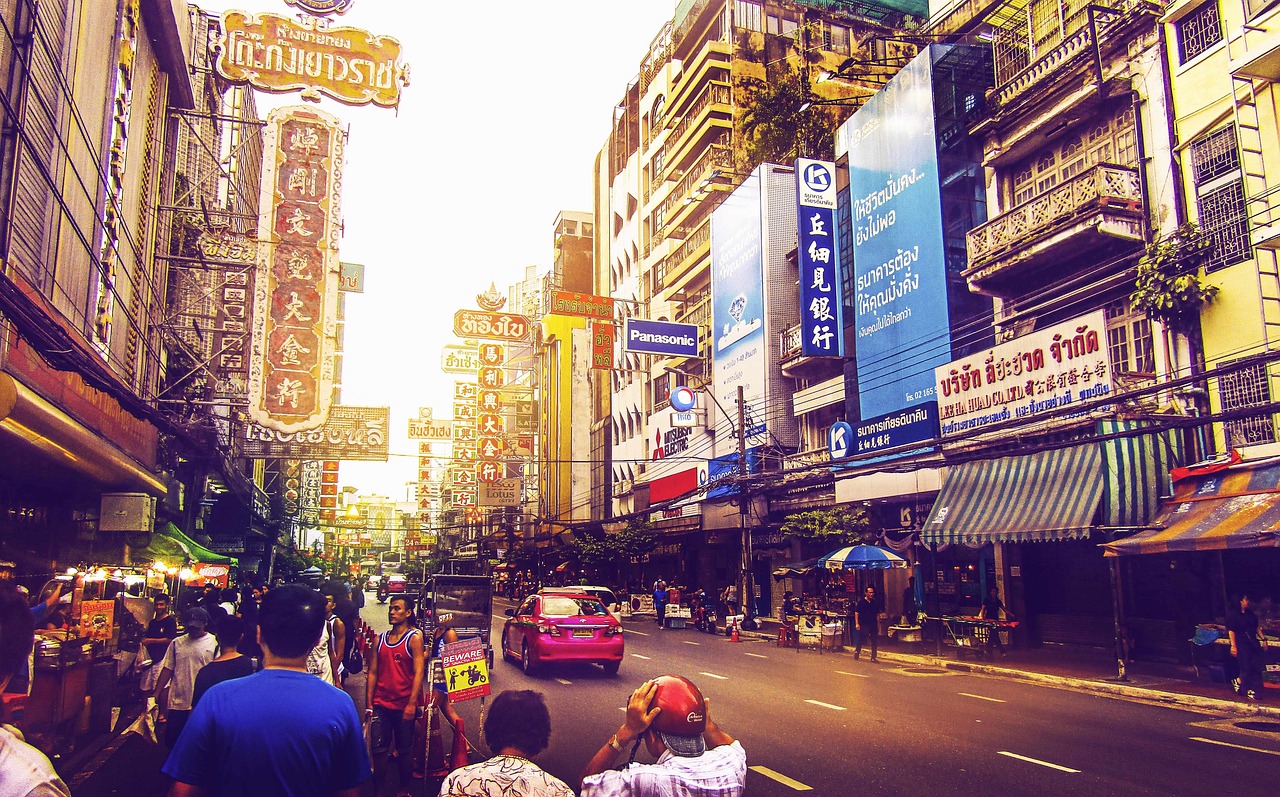 Bangkok, Thailand (Photo Credit: Pixabay)The money is usually distributed to the poor and to the patients by the Social Development and Human Security Ministry in the form of grants of up to $100, according to Reuters.

Korntip Daroj, PACC’s secretary-general, told Reuters that they had “investigated and found corruption-related instances and evidence in about 49 out of 76 provinces.”

The PACC is currently investigating 24 centers that were to allocate the funds, estimating the probe will last until May. The commision plans to recommend to the government measures that would prevent and stop situations like this.

Korntip explained that the fraudsters claimed the grants by using fake copies of national identification cards of those eligible or simply applied for them and received them regardless of eligibility, notes the Bangkok Post.

The corrupt officials had even told some individuals who were eligible for aid but did not get it to lie to investigators.

Prime Minister Prayuth Chan-ocha, told reporters that the government is taking corruption seriously. He also said that those involved in the misappropriation of the money would be dismissed.

On Thursday, ethnic groups in the Chiang Mai Province claimed that they also had not received welfare aid the government had promised to them.

Thailand’s military junta, which is led by Prayuth, is facing protests that call for the end of the military rule.

No elections have been held ever since the junta came into power in 2014. The government keeps delaying elections citing security concerns or constitutional changes. The next election is supposed to take place in 2019.

The junta claims its rise to power was in order to crackdown on corruption, yet reformers claim this has not been the case.

A recent poll from Suan Dusit Rajabhat University found that over 56 percent of respondents did not think the junta could fix corruption.

The country ranked 96 out of 180 countries in Transparency International’s Corruptions Perceptions Index 2017, improving from 101 in 2016.