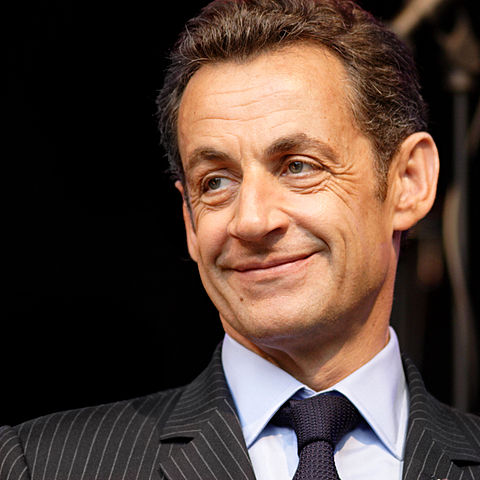 Nicolas Sarkozy (Source: Aleph, CC BY 2.5)The investigation has been ongoing for years, and witnesses as well as documents have surfaced supporting the claim that contributions of upwards of €50 million (US$61million) were made to Sarkozy’s successful 2007 campaign by the Gaddafi-led Libyan government.

Authorities launched the official investigation in 2013 after French-Lebanese Businessman Ziad Takieddine, and other former Libyan officials made claims regarding agreements between Sarkozy and Gaddafi, the Guardian reported.

This isn’t the first time the controversial French former president has been detained by police regarding suspicious campaign funding. He was questioned in 2014 in a separate case concerning his alleged promise of a top-level job in Monaco to a magistrate who in return had to inform Sarkozy whether there any corruption allegations against him would go to court.

Sarkozy has denied all wrongdoing, and has repeatedly blamed the French left of using the allegations as political leverage. He lost his re-election campaign in 2012.